This week, Destructoid is made possible by Boot Hill Bounties, a throwback RPG in the style of 16-bit classics like Chrono Trigger and EarthBound. Gather your party and head out on a massive, spaghetti western adventure, now available on Nintendo Switch and Steam. This is a sponsored post.

In honor of the Switch release of Boot Hill Bounties, we’re taking our hats off to games developed by a single person – or, at least, mostly by a single person. From Papers, Please to Stardew Valley, we have seven games that show just how far the determination of a developer can go.

Games are rarely brought to market by a single person, though, so keep that in mind as we make our way through. For instance, Boot Hill Bounties developer David Welch received help from chip-tune extraordinaire Jake Kaufman on the game’s soundtrack, whose credits include Shovel Knight, Shantae and the Pirate’s Curse, and DuckTales: Remastered. 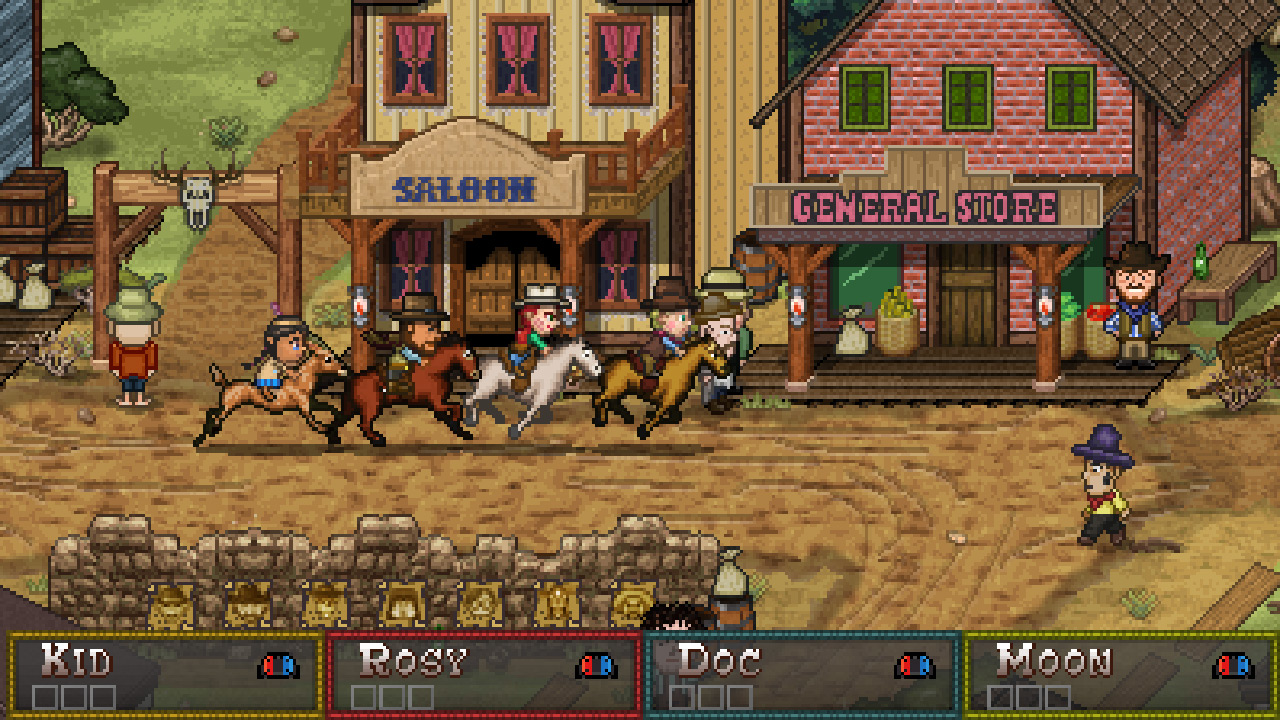 Boot Hill Bounties takes the tried and true formula of 16-bit era JRPGs and brings it into a whole new setting. It’s an isometric RPG with up to 4-player co-op in the style of Final Fantasy III/VI and EarthBound. However, it ditches the high fantasy setting in favor of a Wild West spin.

Boot Hill Bounties came out on Steam a few years ago, but it just recently released on Switch, and the classic RPG experience pairs perfectly with Nintendo’s handheld. Even if you haven’t played its prequel, Boot Hill Heroes, you can still play Bounties. Welch developed the game with past and new players in mind, allowing anyone to jump in on the spaghetti western action.

Welch founded Experimental Game Studios in order to work on games that capture the same spark that made him fall in love with titles like Final Fantasy III/VI and Chrono Trigger. After releasing Boot Hill Heroes, Welch started development of Boot Hill Bounties, eventually counting down to release day with 50 unique blog posts. These posts, colloquially known as the Corral Countdown, provide a rare glimpse behind the curtain of a solo game dev.

In looking back on the experience, Welch had this to say: “The great thing about being a solo dev is that you can be proud knowing that the work is entirely your own, but that can also be scary.” Given the breadth of content in Boot Hill Bounties, that’s an impressive feat. 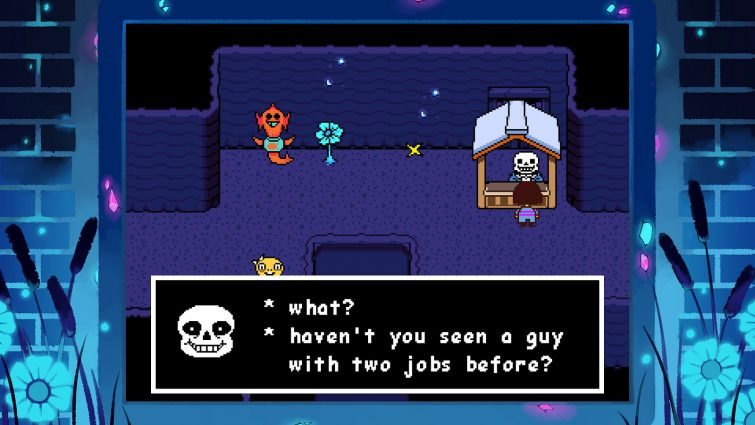 Undertale comes from developer Toby Fox, who worked on the game alone outside of some art assets. Although Undertale was Fox’s first claim to fame, he had been working on retro-inspired RPGs for some time. Growing up, he used RPG Maker 2000 to create games with his brothers, and he produced ROM hacks for EarthBound in high school.

Following the tradition of weird, Fox went on to develop his own RPG, taking all of the conventions of 16-bit classics and flipping them on their head. Since then, Fox has released the start of another game, Deltarune, though most of his work is focused on composing now. He has composing credits on Little Town Hero, Super Smash Bros. Ultimate, and Pokémon Sword and Shield. 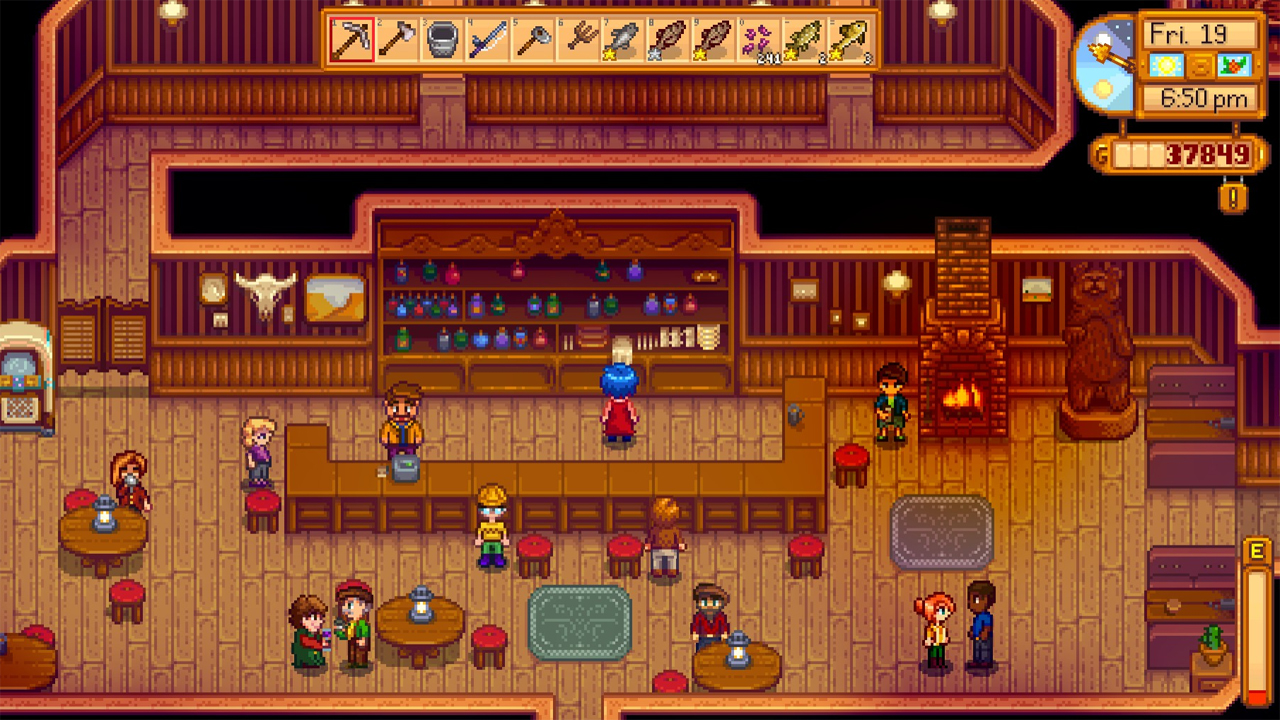 Stardew Valley was created by Eric Barone, who released the game under the alias “ConcernedApe.” Originally intended as a way to bolster his resume, Barone set out to create a “fixed” Harvest Moon, feeling that the series had “gotten progressively worse after Harvest Moon: Back to Nature.”

What started as a side project to show what Barone was capable of quickly grew into something much bigger. Although Stardew Valley is a very different game than Undertale and Boot Hill Bounties, Barone still cites the same references. Growing up, his older brother introduced him to Final Fantasy, Chrono Trigger, and EarthBound. 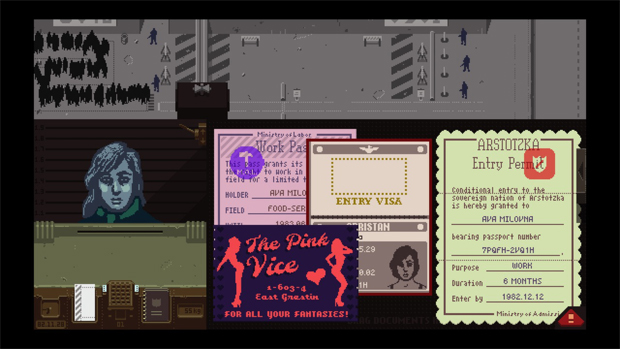 Like David Welch, Lucas Pope is also the developer of two successful games (technically three, though one is a small, browser-based game). After working on Uncharted: Drake’s Fortune and Uncharted 2, Pope split from his position as a systems programmer at Naughty Dog to pursue his own creative aspirations, using the phrase “the pen is mightier than the sword” as his lighthouse.

Pope and his wife, Keiko Ishizaka, used that phrase to develop Mightier before creating a mobile game and browser game. Their first commercially successful game, though, was Papers, Please, propelling Pope into indie dev stardom.

Joakim Sandberg, who develops his games under the name “Konjak,” has actually released six games, though only one of them is still readily available to download. Iconoclasts debuted on Steam’s Greenlight program in 2015, though the game had been in development far before that. All the way back in 2012, Sandberg was allowing players to try out an alpha demo.

It wasn’t until 2018 that the Metroidvania platformer hit virtual shelves. Pulling on his experience developing for the Game Boy Advance, Sandberg created a game that feels ripped straight out of the handheld’s days, just with updated visuals. With his time at WayFoward, Sandberg worked on games like Contra IV and X-Men 3. 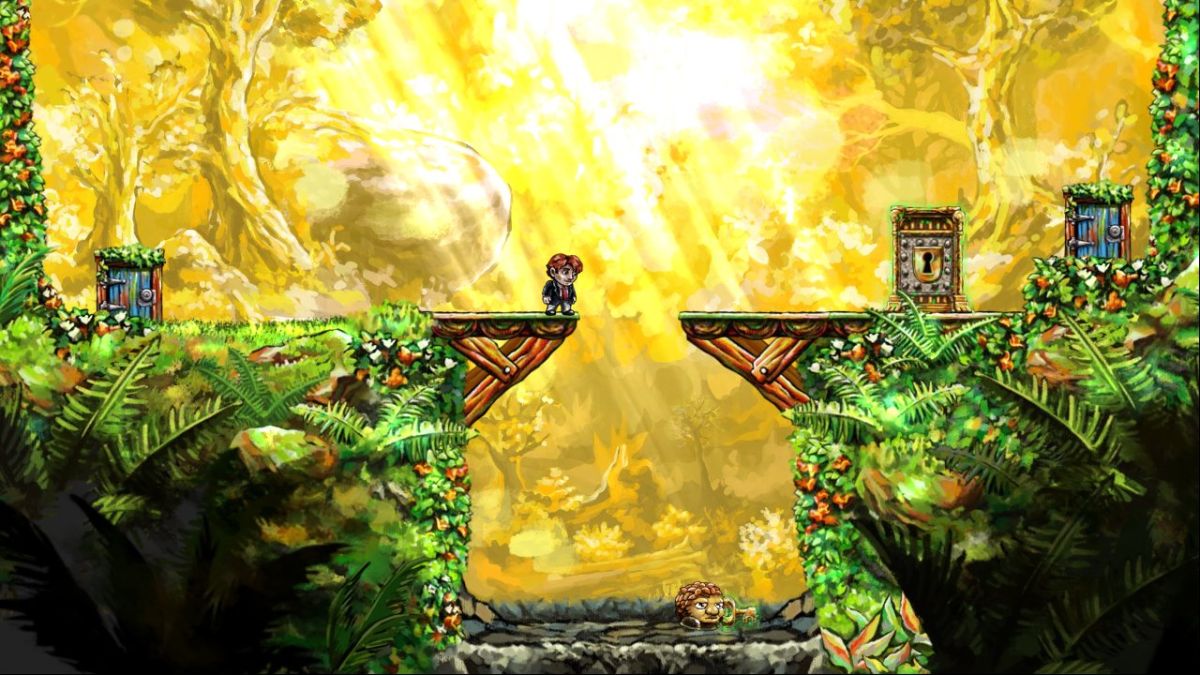 Johnathan Blow has a long history in the video games industry, though not one directly working on games. After porting Doom to a set-top box, Blow founded a game studio in 1996, which went bust a few years later. With assets at the ready, Blow worked with IBM to turn the game he and his team created into a demo for the Cell processor, the computing unit featured in the PlayStation 3.

Although the demo was successful, the full game was not. Blow found himself in Thailand in 2004, $40,000 in debt with a stroke of inspiration. He created a time manipulation puzzle platformer demo, which would eventually turn into Braid. Upon release, the game quickly became the starchild for indie titles on console, eventually funding Blow’s next project, The Witness. 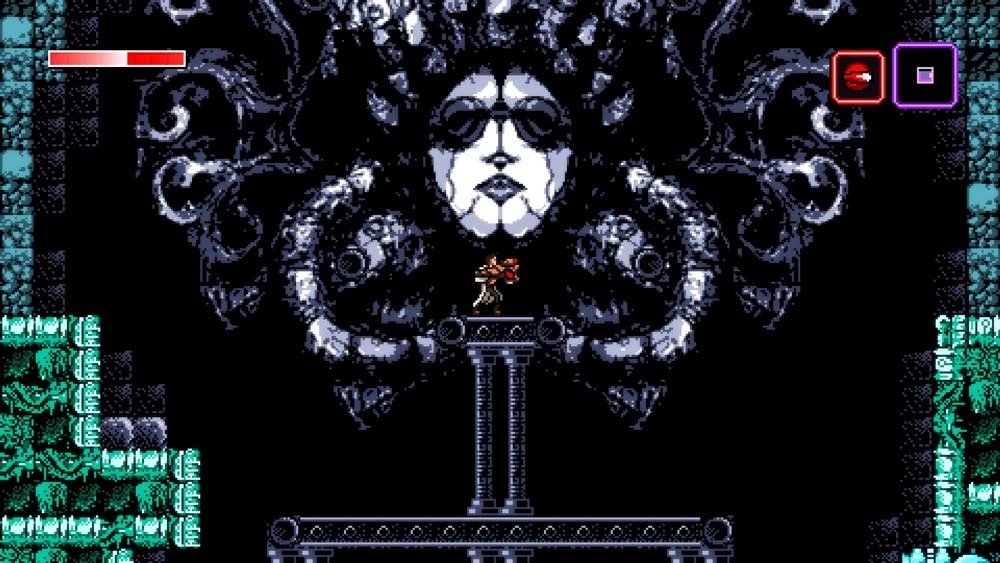 Axiom Verge started as a side project for Petroglyph Games engineer Thomas Happ. Petroglyph Games is best known for its work on real-time strategy games like Star Wars: Empire at War and Grey Goo. Starting in 2010, however, Happ began work on Axiom Verge, hoping to release it that same year. It wouldn’t be until 2015 that the game would see the light of day, though.

Instead of just a small homage to Metroid, Axiom Verge turned into a true spiritual successor. Following the release on PC in 2015, the game has since been ported to countless other systems, including the Switch, Wii U, Vita, and PlayStation 4.