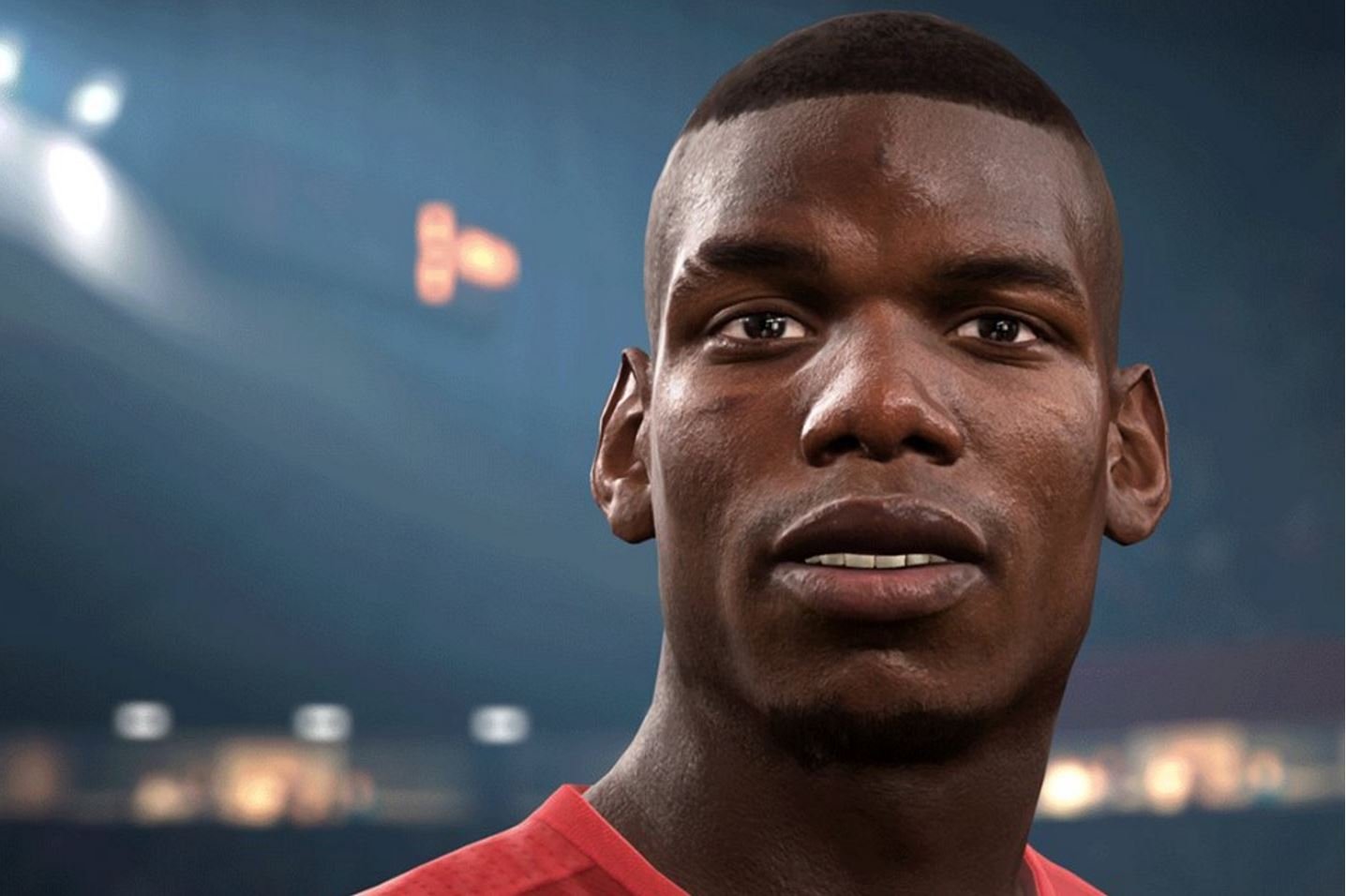 We’re less than a week away from the release of FIFA 17 and it’s looking like Microsoft’s Xbox One is winning the “console of choice” war. For the Xbox One copy of the game, you’ll receive physical props and a gift card, while the FIFA 17 Xbox One S console bundle has an outright discount before launch.

The best place to buy FIFA 17 on the Xbox One (without a paid membership) is at the Microsoft Store. There you will pay the full $59.99, but you’ll also get a bonus $10 gift card for future purchases (it’s actually a code that arrives via email). In addition to that the Microsoft Store is tossing in a mini soccer ball, which is a rare physical bonus from the site. Even more, if you pre-order by September 23 at 10am Pacific, Microsoft will toss in free release-day delivery.

If you have a paid membership to either Best Buy’s Gamers Club Unlocked program or Amazon Prime, you can secure yourself a 20% discount. There you’ll get a $12 price break to $47.99 at either program, but in addition to all that Best Buy is tacking on a bonus $10 in My Best Buy Rewards. So that beats out Amazon’s lack of any additional bonuses.

On PC, GMG has a 25% discount. We should warn US buyers that GMG is going off the worldwide release date for FIFA 17, which is September 29. The deal should work worldwide in similar discount.

The best FIFA 17 console bundle is at Groupon. Today, it began selling the 500GB FIFA 17 bundle and we noticed coupon code FIRST works when you apply it at checkout for a $30 discount. The coupon code is meant for new members only, so if you’ve bought things from Groupon in the past, you’ll need to make a new account before the coupon code will work.

We don’t think any of the deals above are groundbreaking, but if you’re a FUT fan, you’ll surely be picking up FIFA 17 in the near future. If we spot more deals, you can be sure we’ll update the post accordingly.