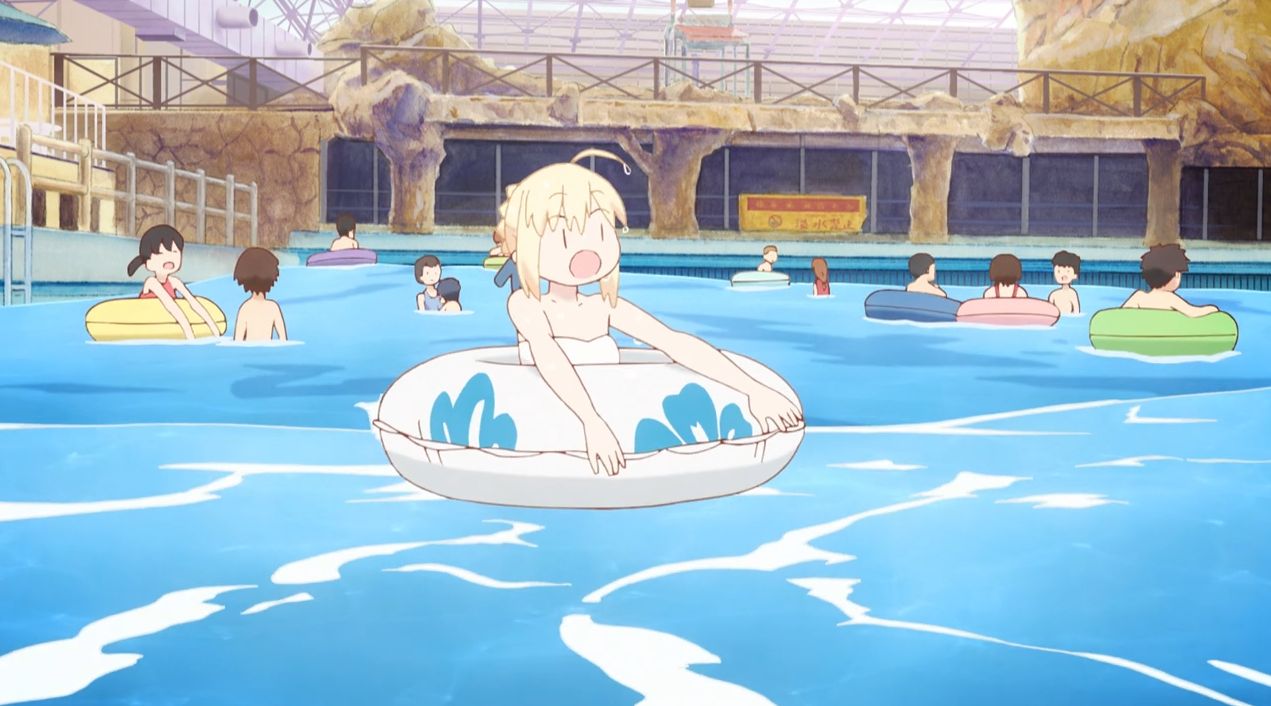 Type-MOON’s Fate franchise is a many-headed beast, but it’s not all Holy Grail Wars and gacha hellscapes. Sometimes it’s just a bunch of superpowered friends gathering for a nice meal. That’s the premise of Today’s Menu for the Emiya Family, the chillest, comfiest Fate/Stay Night spinoff there ever was. In it, nobody’s fighting, dying, or confronting their inner death wish. Instead, they’re just cooking delicious-looking food for New Year’s Eve, birthdays, or just dinner.

Now it’s coming to the Nintendo Switch, in game form. Announced by Aniplex and dated for a Spring 2020 release via the Japanese eShop, Everydayâ™ªToday’s Menu for the Emiya Family is billed as a “cooking adventure” game, involving little minigames, recipes from the manga and anime, and a great excuse to lovingly render Saber, Rin, Sakura and other Fate girls happily eating things.

I’m already sold on the idea, but personally I’m hoping they also have some kind of “Cookbook Mode” option for play. Some of my happiest Nintendo DS memories involve Personal Trainer: Cooking and following along as it taught me to make minestrone soup and an extremely Americanized version of Japanese katsudon. It would be pretty sweet if the new year brought me a way to both indulge my Fate fandom and my cooking nostalgia simultaneously.

Check out the announcement trailer for the game below, courtesy of Gematsu.