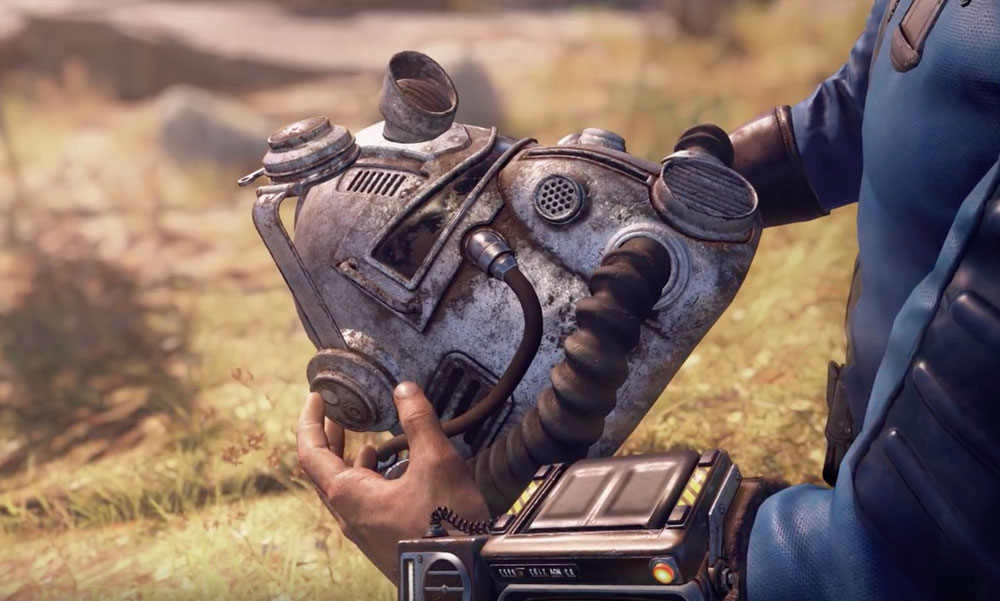 In just a few hours, Bethesda’s Fallout 76 will go live across the globe. If you’re interested in the multiplayer-focused (but not quite MMO) Fallout title, we’ve rounded up all the currently available Fallout 76 deals from console to PC versions. There are a few interesting things to note on Bethesda’s latest. First, the PC version will activate on Bethesda’s own platform in lieu of Steam (similar to what they did with Elder Scrolls Online). Secondly, the console copies are actually receiving better release-week deals – something pretty rare in the era of digital deals.

PlayStation 4 and Xbox One gamers can pick up a physical copy of Fallout 76 at MassGenie for $48.99, a discount of 18% off. The caveat is that you’ll have to wait for delivery. For PC gamers, the Bethesda key of Fallout 76 is on sale at GMG for $52.79, a discount of about 12% off. While you’ll receive your key instantly to start pre-loading, given that the download size sits at a huge 45GB, there’s some “digital delivery” time to account for as well (unless you’re on fiber, in which case, screw you).

GameStop is finally amping up their release-week offering by including a $10 Reward Cash bonus when you buy Fallout 76 during the first two weeks of release. You’ll also receive “collectible stickers” as an additional pre-order bonus. The caveat with the reward cash is that there is a limited time frame to use them, so unless you’re planning to buy more stuff from GameStop from December 16 through January 9, this isn’t that good of a deal.

As for Best Buy, they are offering the usual suspect of $10 rewards certificate, and a nice Fallout-themed SteelBook case as a pre-order. If you still have a valid Gamers Club Unlocked account, you can receive 20% off your copy of Fallout 76. 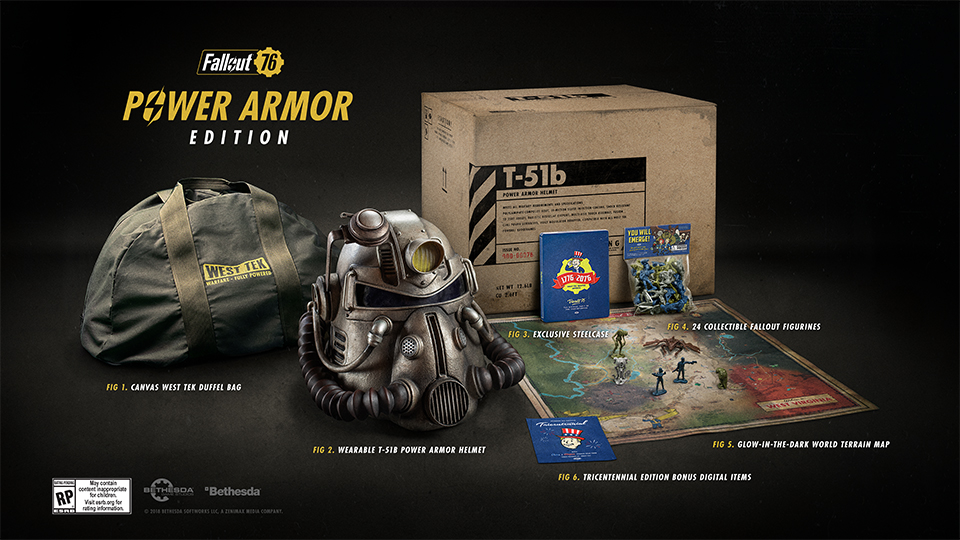 Finally, while not exactly a deal, we’ve included Fallout 76 Power Armor Edition, which is back in stock at GameStop. At a cool $200 price tag, this is definitely not a cheap collectible item. But it does include a pretty sweet full-size power armor helmet. Given so many titles these days have premium editions that are costing close to $120 with zero physical goodies, we think the $200 price tag is actually reasonable for a hardcore Fallout fan.