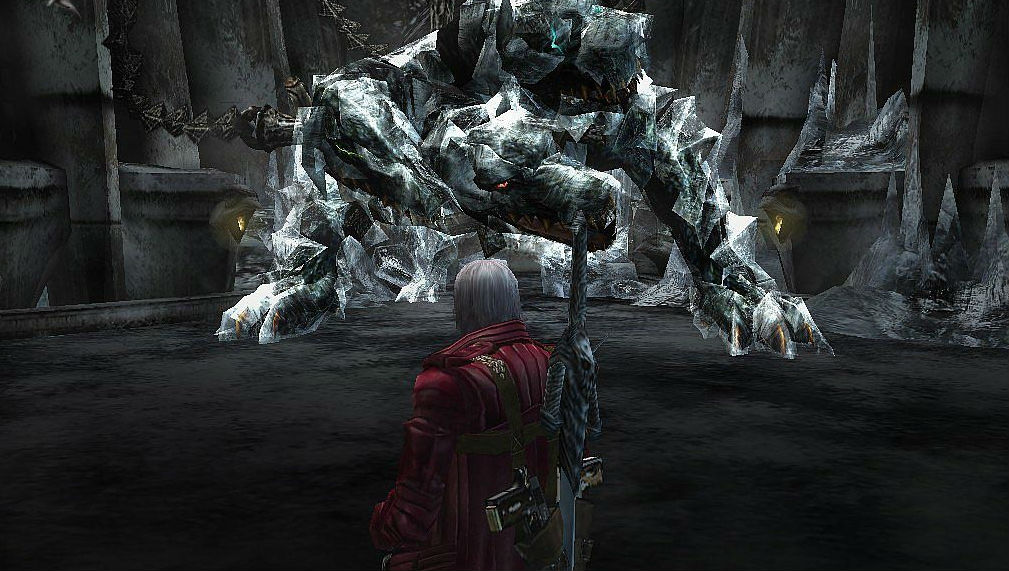 ‘Sorry, not open for business yet’

Although several platforms already got their full “all in one” HD trilogy package for Devil May Cry, Capcom is trying something different for the Switch.

Instead, the publisher is opting to release them individually on the eShop, charging $20 a pop. It’s a bold move and a stark contrast to the HD Collection proper, which is $20 total brand new for all three games: but this is Capcom we’re talking about, and they can’t have a perfect year despite killing it with Monster Hunter Iceborne, the Resident Evil 2 remake and other projects.

Nope, it’s still going to be $20, but the good news is the best game is finally hitting Switch on February 20, 2020. In case you haven’t been following the series this classic action romp serves as a prequel and manages to still hold up as one of the greatest action games of all time: if not the greatest (Bayonetta has given it a run for its money for me, but it’s still in the top five).

Yes, it will be the Special Edition of Devil May Cry 3, which has one of the best extras in the series: a playable Vergil.