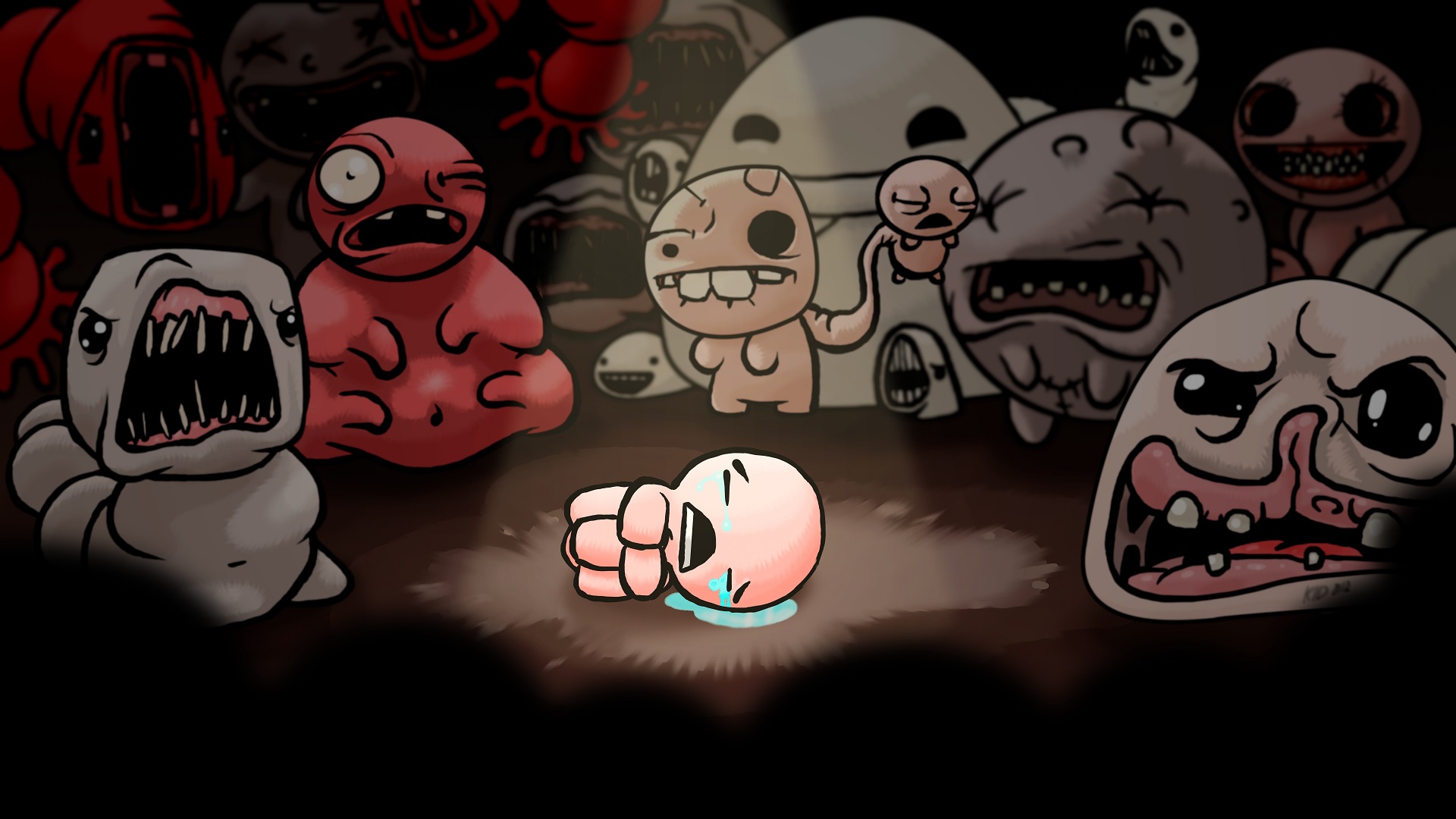 ‘I want to reward the most dedicated players’

Usually cross-game promotions are confined to one developer or publisher’s catalog and are meant as a way to boost sales for whatever the new game is. A good and recent example is Microsoft offering all the Gears of War games to anyone who buys Gears of War 4. Realistically, those older titles won’t sell a lot of copies anymore, but it might be enough incentive to get a substantial number of people to pick up the new title. Microsoft’s surely operating at a net positive with that promotion.

However, one indie developer is inverting and subverting this model. Amplify Games is giving away its new game Polygod to anyone who has one of several achievements in The Binding of Isaac, a game that it is in no way affiliated with (although, it does share its roguelike roots).

As Obojkovits said, only dedicated players will fulfill the criteria to get a free copy of Polygod. Of the achievements Amplify chose, less than five percent of players have unlocked the most common one. Here’s the full list of achievements that could net you a free game:

The Binding of Isaac achievements

The Binding of Isaac Rebirth achievements

Those who want to cash in their Binding of Isaac prowess for a free copy of Polygod have a few extra steps to complete. Add Amplify’s Steam account “Atomicdomb” and shoot a message with the name of the achievement that you’ve unlocked. Amplify will look into it and send Polygod to those who qualify. With any luck, those people will find themselves just as enamored with it as they surely are with Binding of Isaac.