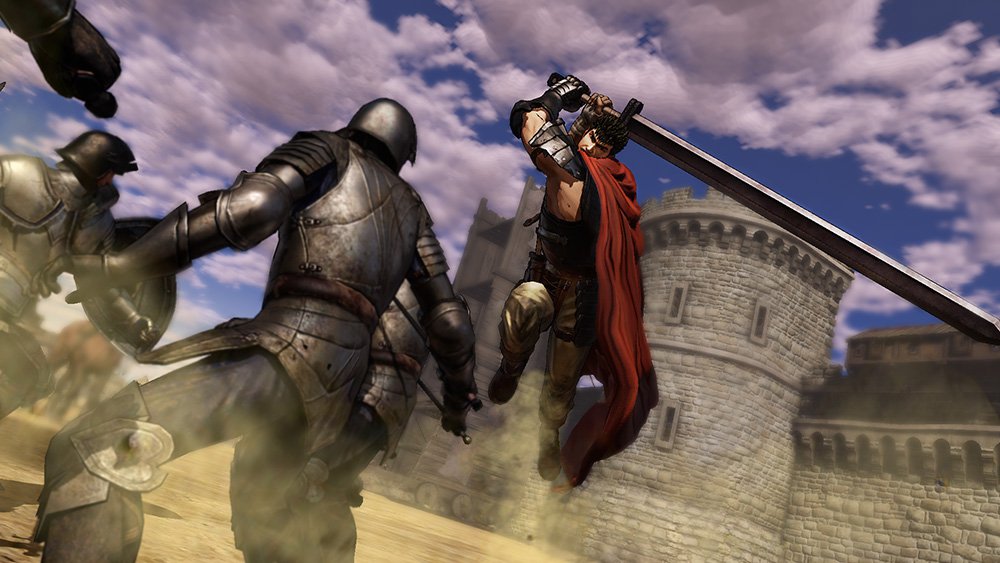 Koei Tecmo has announced today that Berserk (which still has a working title) will in fact launch on the PC, PS4, and Vita this “fall” — hey, a Vita game!

The publisher once again confirms that it will deal with multiple arcs, and includes footage from the movie trilogy Golden Age Arc, as well as “original scenes” with reprisals from the original voice cast.

Well, I was going to import this but I think I can wait a few months! It will debut in Japan on September 21 on PS3, PS4, and Vita (note that the west doesn’t get the PS3 edition, but gains the PC platform in turn).