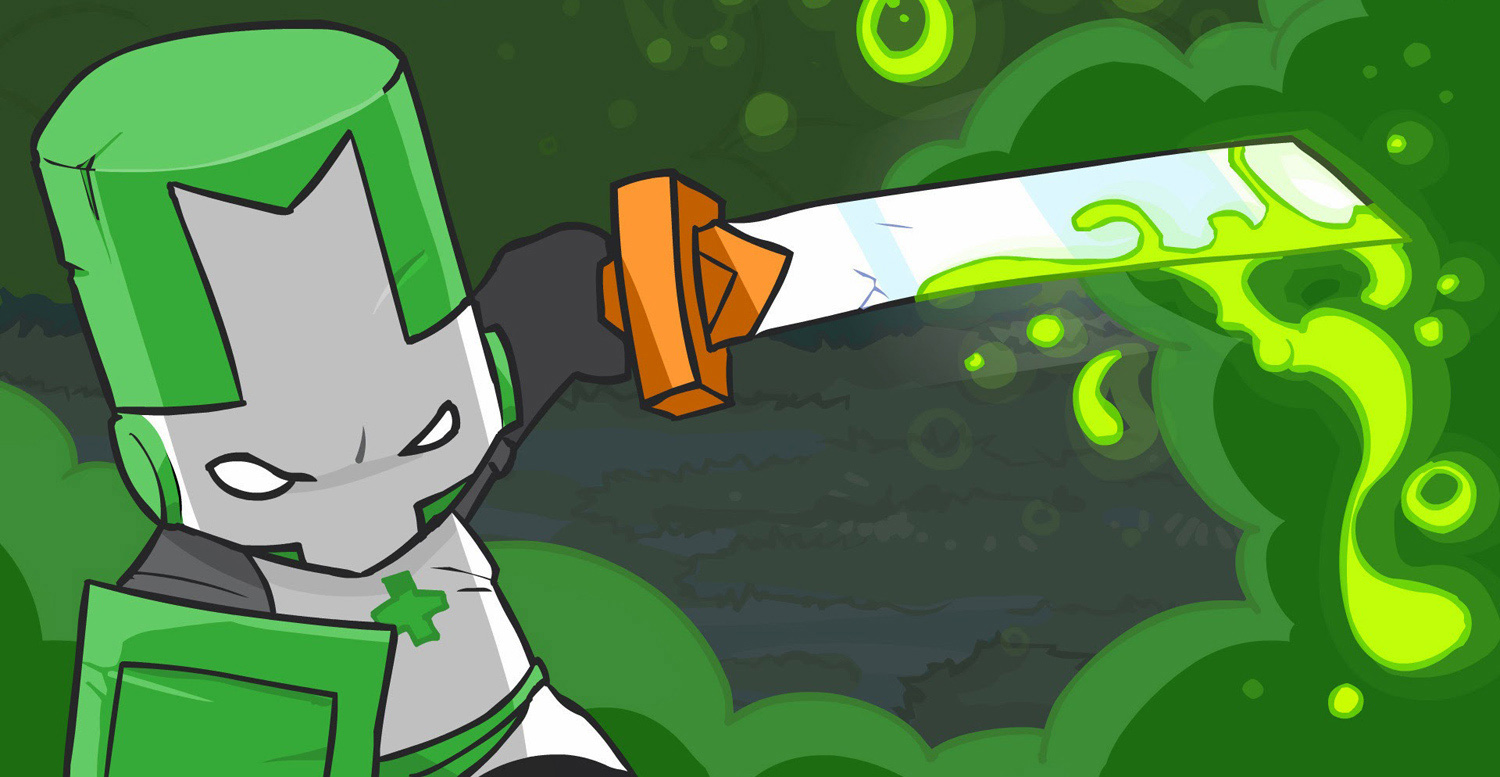 I love all of their games for different reasons

The Behemoth, the beloved studio behind Castle Crashers, is gearing up to publicly reveal its next game. The team plans to announce “Game 5” on a live stream at 5:00pm Pacific on January 30, 2020.

As much as everyone would cherish a sequel to their personal favorite Behemoth game – take your pick between Alien Hominid, Castle Crashers, BattleBlock Theater, and Pit People – I’d keep dreaming.

Given the developer’s history of genre-jumping, it’s tough to predict what’s next, and that’s what makes this mystery project so enticing. The Behemoth is always trying to branch out with games that feel fresh, and a little bit out-there, yet true to its core. We’ll soon see if Game 5 continues the trend.

(For what it’s worth, I would be ecstatic about another co-op platformer.)