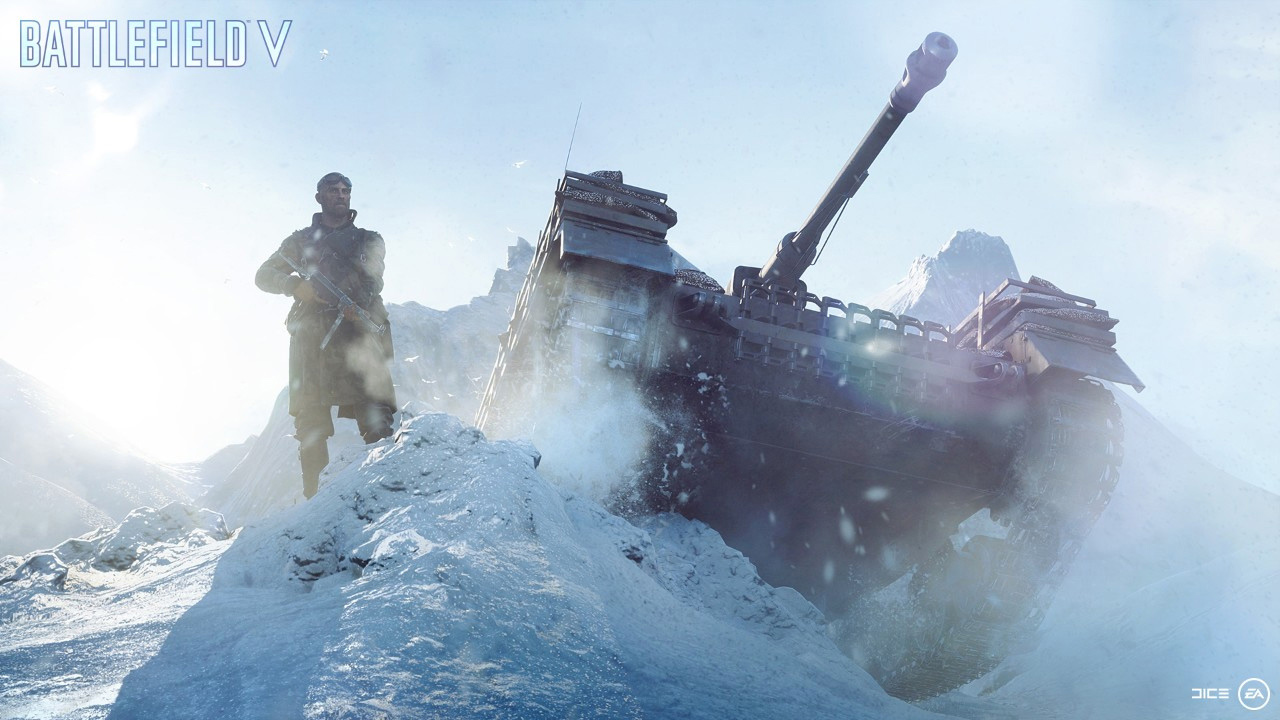 DICE is testing the speed of player progression

Battlefield V players are getting another crack at the WWII shooter early next week. DICE is running its second closed alpha on Tuesday, August 14 “for a limited time.”

This second round of alpha testing will have the same maps, modes, weapons, and vehicles as last time. That said, DICE is putting a microscope up to player progression. “We have made some changes that we think will better cater to players across all play styles and skill levels based on how fast players scored points, and how quickly they progressed through the ranks in the first Closed Alpha.”

I’m happy to continue playing that same content, so this sounds like a plan. Some players, myself included, had trouble joining squads in the last build. That problem shouldn’t resurface.