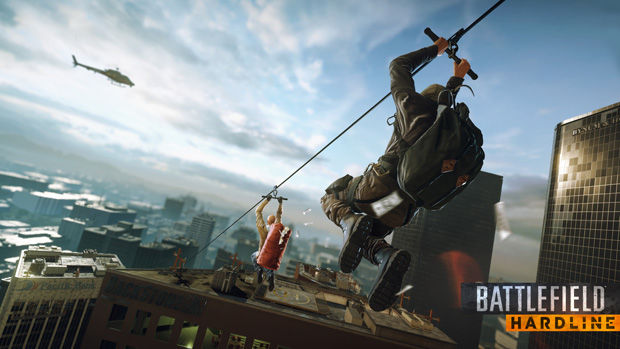 Last week, fans had the chance to sign up and play the Battlefield Hardline beta on the PC and PS4 — which leaves one odd console out — the Xbox One. Naturally everyone was wondering why the beta wasn’t available on the platform, leading to EA’s eventual response after E3 is over and done with.

Apparently the Xbox One version will arrive eventually — just not right now. It’ll be a different beta, potentially with different modes and maps. There’s no timeline on when it will come, we just know it’s happening. So sit tight, I guess.