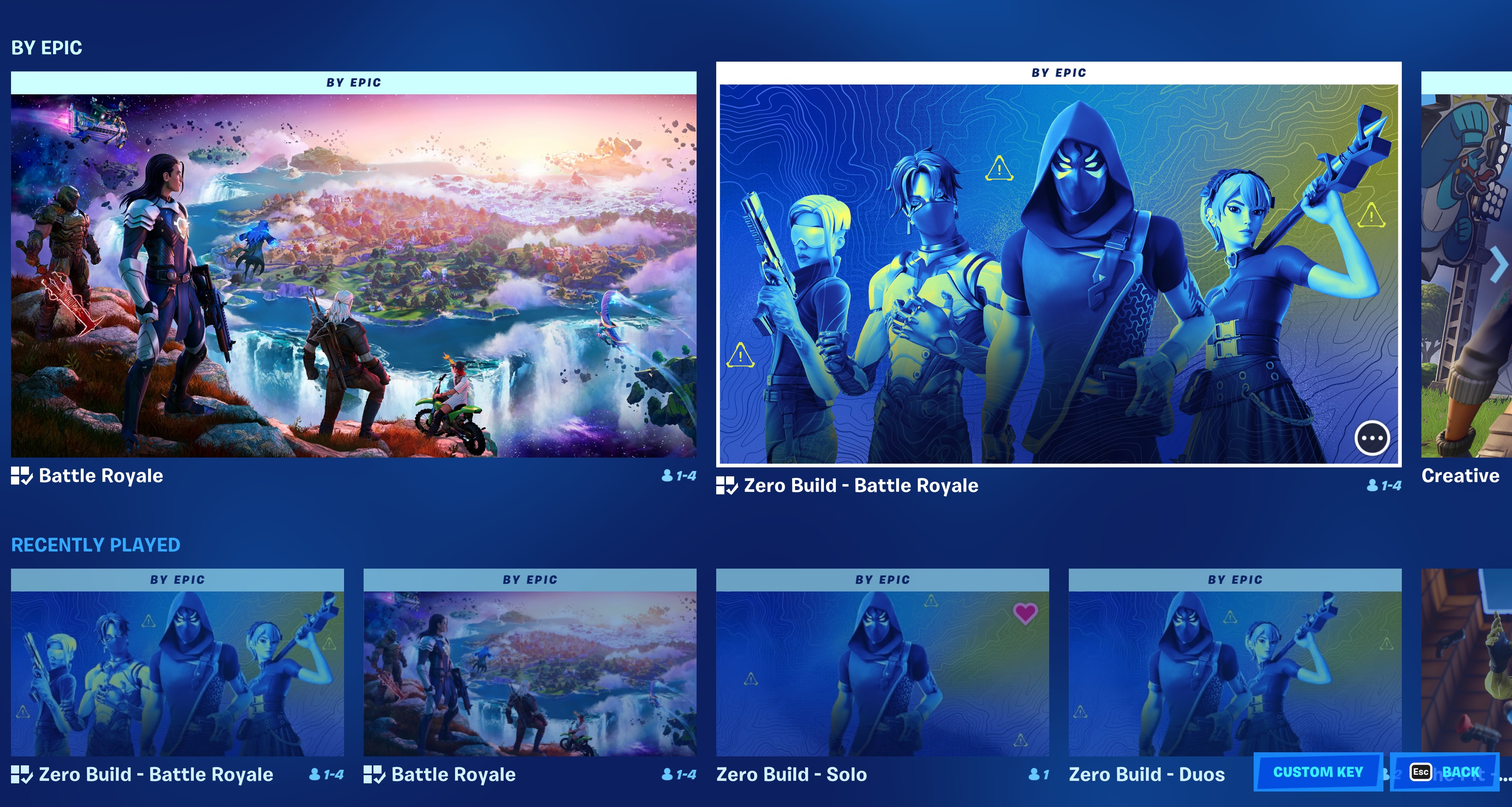 Added back in late 2019, the Fortnite Battle Lab was a staple of many players’ weekly Fortnite exploits. In short, it was a way to check out the map without having to tangle with enemy players (and you even respawn!), with support for up to 16 players. Sadly it’s gone, and it hasn’t returned in the newest chapter 4, season 1 rollout.

The Battle Lab could return in the future, but it isn’t in at launch for Fortnite Chapter 4, season 1

While playing Battle Lab and checking out the map was a fantastic tool for research, and had a ton of strategic value, you can’t do it anymore. Epic has been fairly mum on why it was removed, and I had hoped that it would return once chapter 4 kicked off: but it was noticeably missing.

Battle Lab is seemingly going to be replaced by the Unreal Editor tool, which is coming in 2023. Originally it was planned to come out sometime around the launch of Chapter 4 in 2022, but it was pushed back to January 2023. This has been confirmed by Epic Games boss Tim Sweeney himself.