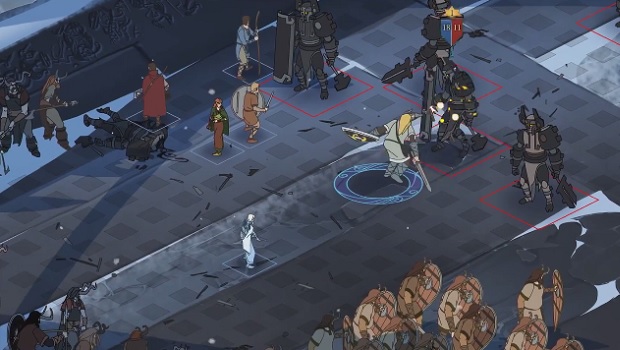 And yes, it still looks beautiful

In a Kickstarter update post, the team at Stoic said the game is essentially content complete and has grown from the original plan of a six-hour game to 15 hours in length. The remaining three months are going to be spent on balancing and polishing, which is the kind of luxury you get when your Kickstarter was 700% funded. I’m really eager to play the finished game and it would be a great title to start the year with.