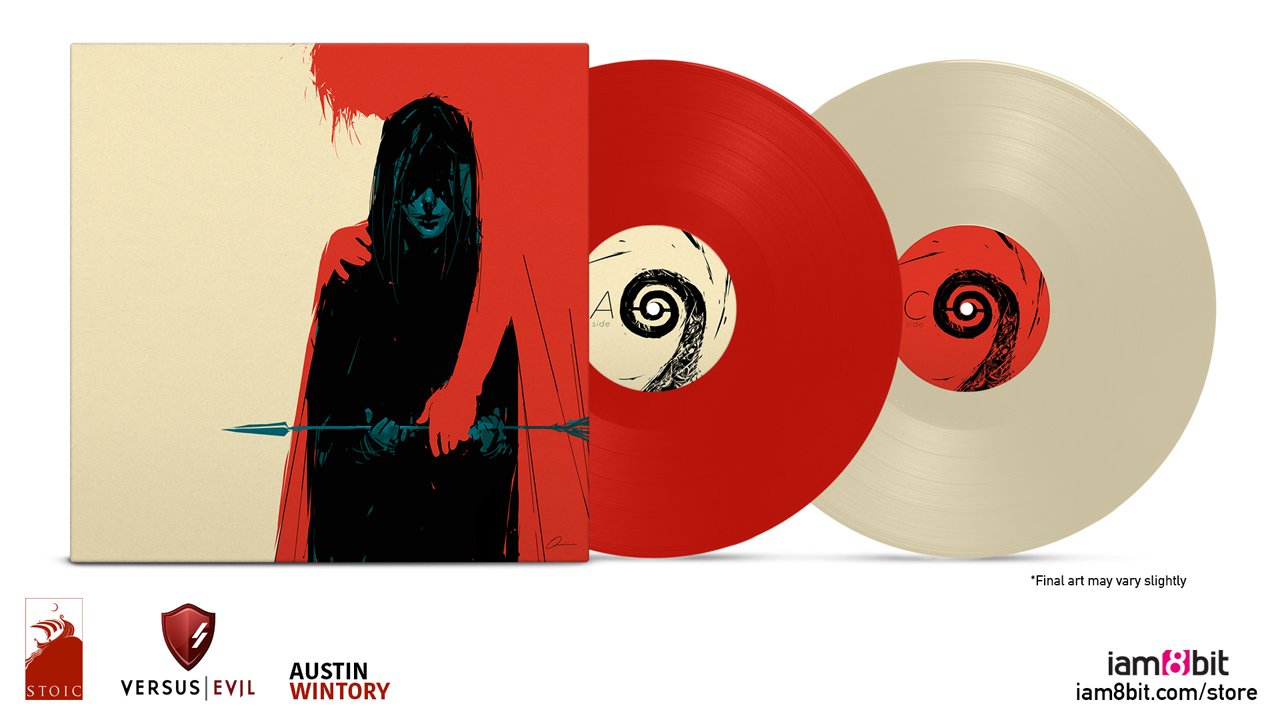 Austin Wintory’s music is once again making its way to vinyl. Following his collaboration with iam8bit on Journey‘s vinyl release, his orchestral soundtrack for The Banner Saga is next in line.

Pre-orders open tomorrow, January 21 at 10:00am Pacific ahead of an estimated Q2 2016 ship date. Don’t sleep in too late. Along with the double LPs shown above, the package will also include a digital copy of the soundtrack. It’s $40.

If you need a refresher, you can sample the music on Wintory’s Bandcamp page. I started listening while writing this post and, before long, realized I had fallen into a trance. Good stuff.