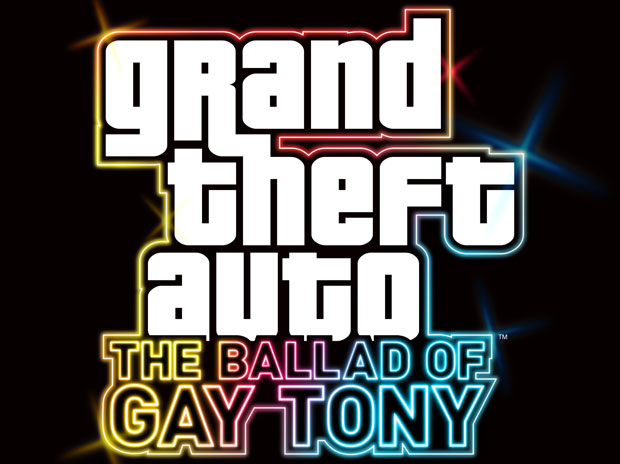 This afternoon, Rockstar announced that the next downloadable installment for Grand Theft Auto IV would be available this fall on October 29th. “The Ballad of Gay Tony” won’t be download-exclusive, either. The content will also be released as part of a unique retail box dubbed Grand Theft Auto Episodes From Liberty City. It’s a package that includes the first GTA IV downloadable episode “Lost and Damned” as well as “The Ballad of Gay Tony.”

The downloadable version of “The Ballad of Gay Tony” will cost 1,600 Microsoft Banana Dollars, while the retail version will hit shelves at a whopping $39.99.

In the second episode, players will control Luis Lopez and, apparently, navigate Liberty City’s “high-end nightlife.” The announcement makes special mention of social circles, so it’s probably safe to assume you’ll meet a few interesting (and fake) characters throughout the content. You’ll also, probably, be able to squash prostitutes with your car or a baseball bat. But we’re just guessing on that one.