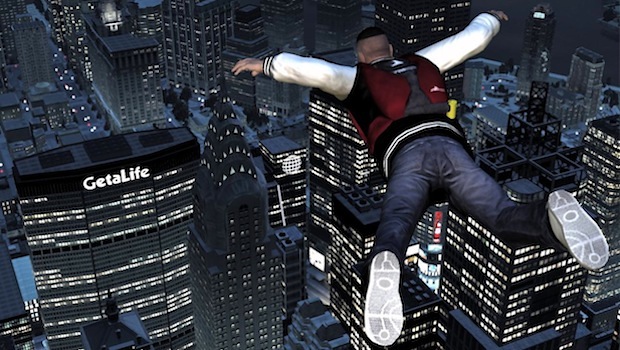 As expected, the next GTA IV episode is now. The downloadable version of Grand Theft Auto: “The Ballad of Gay Tony” is live on Xbox LIVE Marketplace.

As Major Nelson points out in his post, this episode is available on as a stand-alone retail disc, coupled with its predecessor downloadable “The Lost and the Damned.” This disc, dubbed Grand Theft Auto: Episodes from Liberty City, is listed by the GameStop database as “shipping” this morning, so it may or may not be on shelves quite yet.

We’re playing this thing.  Are you digging it?