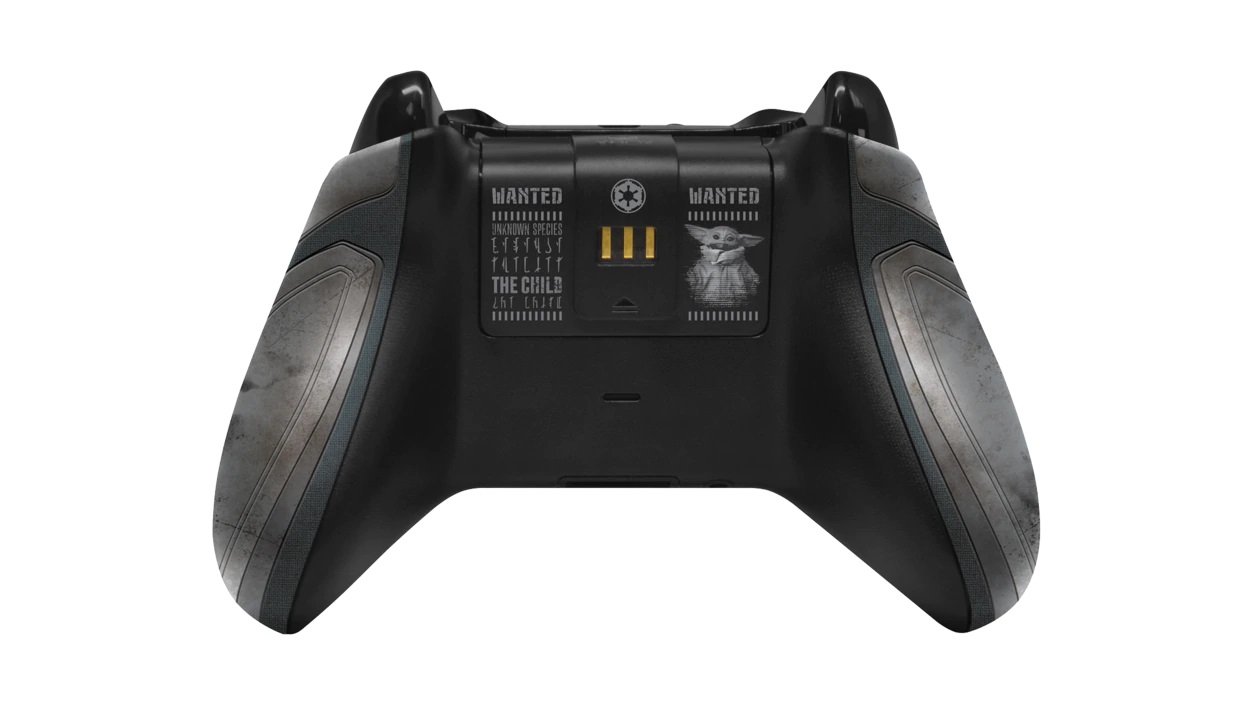 A lot of green for the little green guy

Controller Gear, who makes officially licensed accessories, has a new Xbox controller for The Mandalorian. It’s a gunmetal gray with the Mandalorian clan insignia on it. Most importantly, Baby Yoda is etched across the back.

This controller comes with a charging stand, which features Mando’s helmet across the front. Here’s what the whole package looks like:

The Mandalor is not a race, it’s a creed and well, it’s also now a controller.https://t.co/9AprFvYuyn pic.twitter.com/lTN3aSO9sC

Now for the detail that’ll probably leave you more speechless than a Vader Force Choke: This thing costs $170. That’s just… that’s a lot of money. It’s not a placeholder price either, as Controller Gear’s other gamepad/stand combos go for the same amount. It looks great, but it’s also a lot of money for a controller. (Which isn’t even an Xbox Series S/X controller, by the way; it’s an Xbox One model.)

Anyway, this is limited to 5,000 units and the Microsoft Store has already sold through its stock. If you need to spend a mint on the Baby Yoda controller, you can still secure a pre-order through Controller Gear directly.