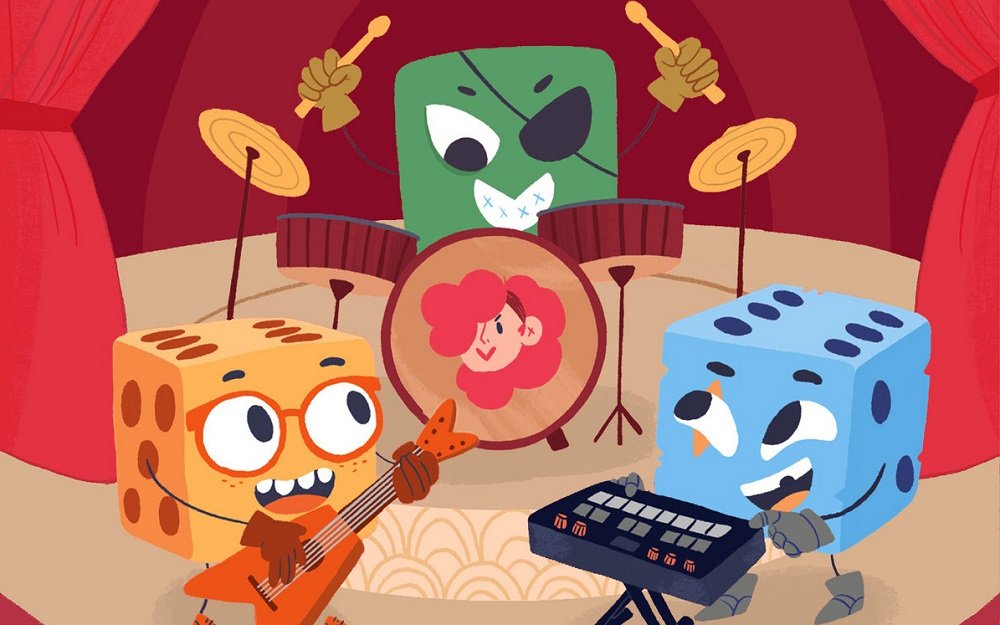 In a lovely bit of news that seemed to glide under the radar yesterday, developer Distractionware announced that its excellent adventure title Dicey Dungeons is now available to download on Nintendo Switch via the eShop, priced at around $15.

Dicey Dungeons is a deck-building roguelike title, designed by Terry Cavanagh of VVVVVV and Super Hexagon fame. Players step into the cuboid body of one of six adventurers, who have been transformed into a six-sided die by the mischievous Lady Luck. From there, the heroes venture deep into labyrinthine dungeons, battling monsters, bagging loot, and upgrading skills and abilities.

While many titles on the market promise such thrills, Dicey Dungeons stands apart with its stylish and colorful visuals, wry sense of humor, excellent soundtrack, and unique “game show” aesthetic. Released to positive praise across the board, Dicey Dungeons is considered a notable entry in the pantheon of roguelikes, as well as a great jumping-off point for those new to the genre.