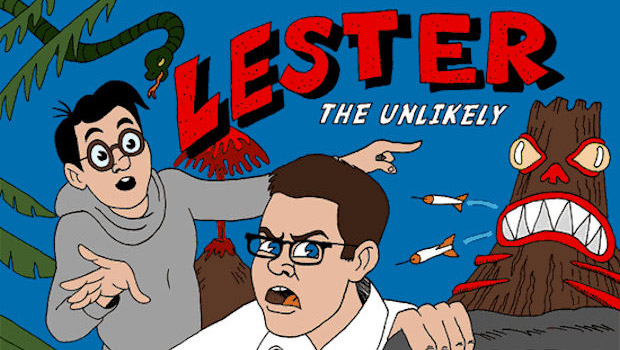 MAGFest may already be a distant memory for some, but for losers such as me who didn’t have the privilege of attending, every new video and detail from that glorious weekend is news to us.

James Rolfe, a.k.a. the Angry Video Game Nerd, held his own Q&A panel, during which he fielded many questions regarded AVGN, his other video projects, and of course, the upcoming AVGN movie. On that last topic, James has announced that principal shooting is ready to begin. For the next few months, he’ll be living in Los Angeles to work on the film. As mentioned before, the central focus of the film will be on E.T. for the Atari 2600 and the mythos that surrounds that infamous game. Additionally, the movie will examine the Nerd’s life outside of the basement and away from videogames. James hopes the film will be accessible to people unfamiliar with the Nerd, and if all goes according to plan, it will be completed by the end of the year and showcased in select theaters.

There are a few more interesting nuggets during the 22-minute panel, as there always are during such sessions. Mad props to James for selecting Chrono Trigger as his game of choice should he only be allowed to play one more game for the rest of his life!

Filed under... #MAGFest#Offbeat#questions#Things gamers do