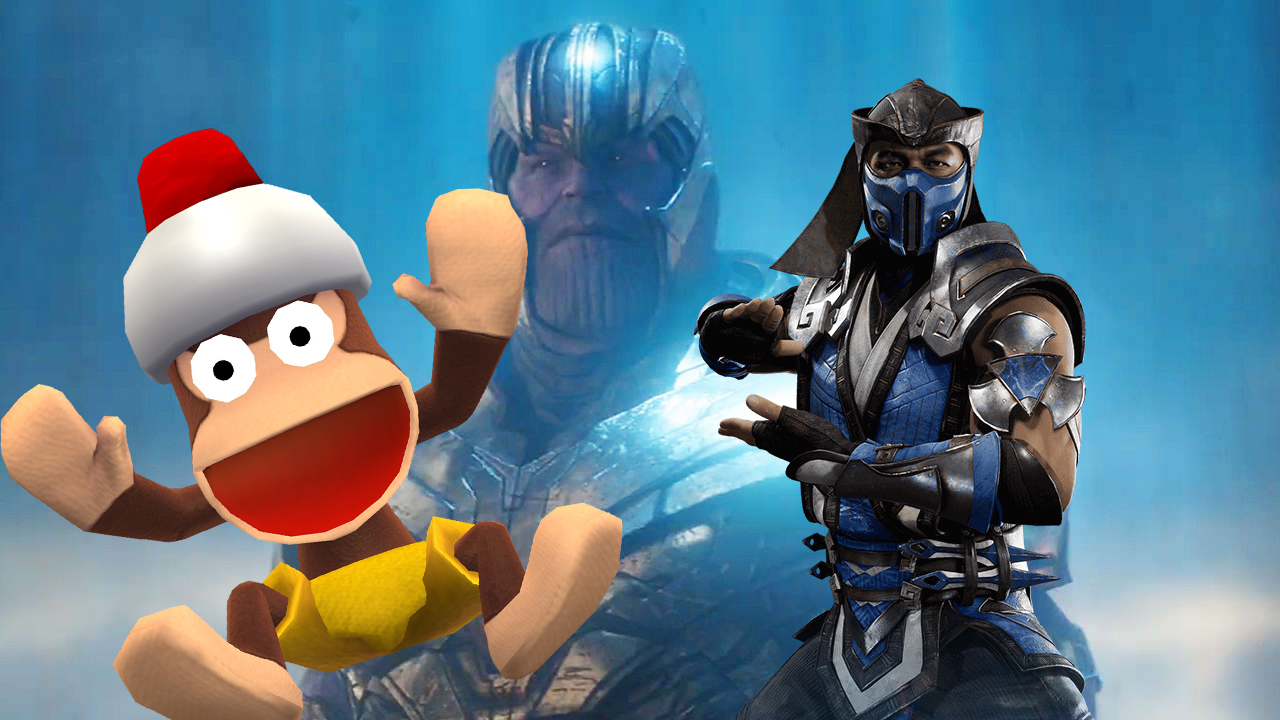 This past week is bound to go down in history as one of the biggest in entertainment. After 11 years of world-building, Marvel’s The Avengers: Endgame finally released to theaters where it grossed more than one billion dollars in its first five days. It’s shattering records across the box office and is shattering records on Podtoid as the crew records their longest episode yet.

CJ, Chris, Dan, Occams, and Charlotte break down some games including Mortal Kombat 11, Ape Escape, Fortnite: Avengers, and how much they’d love to see a new Viva Pinata. All that, plus why you shouldn’t do meth, on Podtoid Episode 399. And be sure to stay tuned after the show for another installment of Spoilsport, where CJ and Chris break down anything and everything about Endgame. And a fair warning now: There may be spoilers in the comments below.

If you don’t have time to listen now, you can always subscribe. The more subscribers we get, the more effort we put into these shows. If you want to subscribe, you can do so on iTunes, Google Play, and Spotify. You can also check us out on YouTube if that’s how you like to listen.