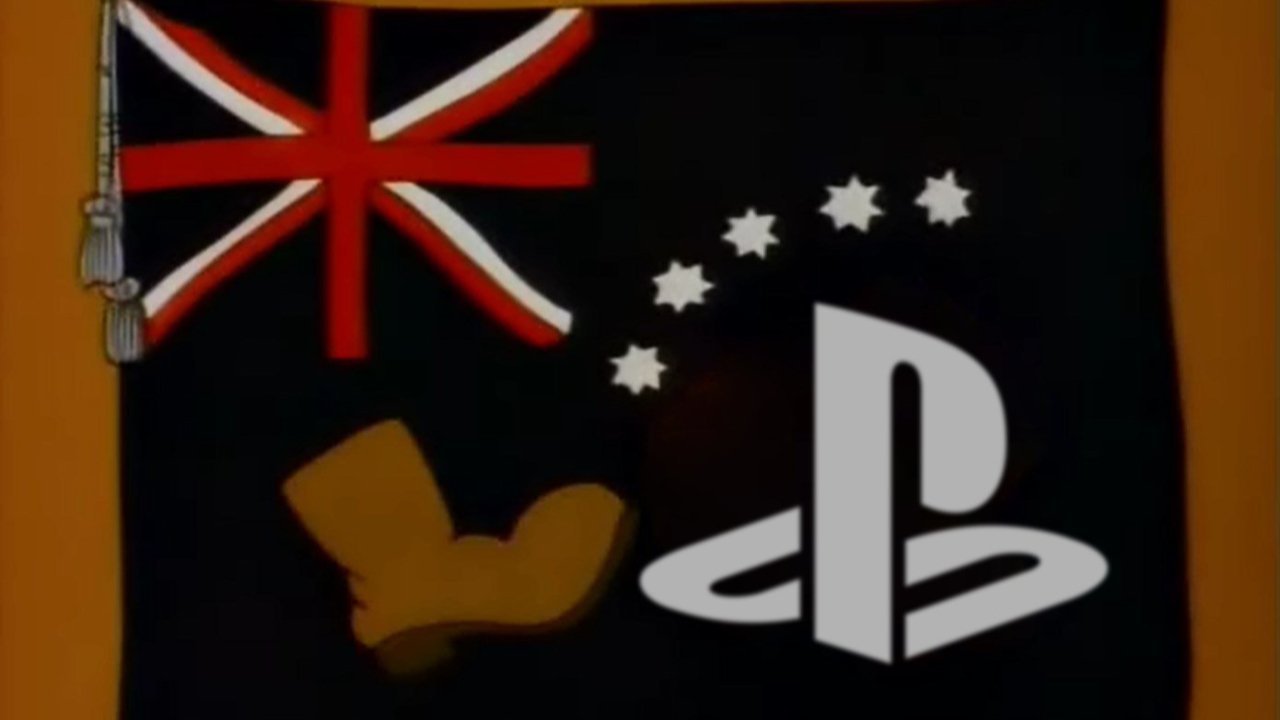 Time to dust off the ‘Bart vs. Australia’ header images!

On the 29th of May, Australia’s consumer watchdog launched legal proceedings against Sony’s European division — the branch of the company that operates within Australia — over allegedly misleading consumers of their legally protected rights regarding refunds of digital games on the PlayStation Store.

According to the ACCC (the Australian Competition and Consumer Commission), around the time of September 2017, Sony informed consumers seeking refunds for digital games that they could not receive one if the game had already been downloaded to a user’s console, or 14 days after purchase. It also claimed that refunds would only be provided if the developer specifically authorised it, or stated that the game was irreparably faulty.

The Australian Consumer Law clearly states that customers are legally entitled to a refund, repair, or replacement if a product is either misleadingly advertised or sold under false pretences, not of acceptable quality, or unfit for purpose. If a product matches any of these criteria, it is up to the manufacturer (as far as video games are concerned, the developers or publishers) or the supplier (the storefront — in this case, Sony) to provide a remedy for the situation.

Companies must also offer refunds in the form of the original payment method. Essentially, store credit is only seen as an acceptable form of compensation if that’s what the product was bought with in the first place, or if the consumer explicitly opts for it. In its statement, the ACCC alleges that Sony misled consumers over this fact, informing them that they were only entitled to store credit.

These rights do not discriminate between physical and digital goods. Even if a product was bought from a digital distributor, consumers are still entitled to the same legal protections that they’d have if it were acquired from a physical brick and mortar retailer. In the case of digital goods, they also do not expire after a product has been downloaded.

According to ACCC chairman Rod Sims:

“Sony Europe’s alleged conduct may have caused Australian consumers to not seek a refund, replacement or repair for a faulty game when the Australian Consumer Law gave them a right to do so.”

This move closely mirrors the recent legal battle between the ACCC and Valve, which ended with the Washington-based company being ordered to pay three million Dollarydoos. Valve was also ordered to prominently feature a notice on its Australian storefront informing users of their legally protected consumer rights. Said legal battle firmly established that foreign corporate entities are still subject to Australia’s consumer laws if they actively do business within the country or sell to its consumers.