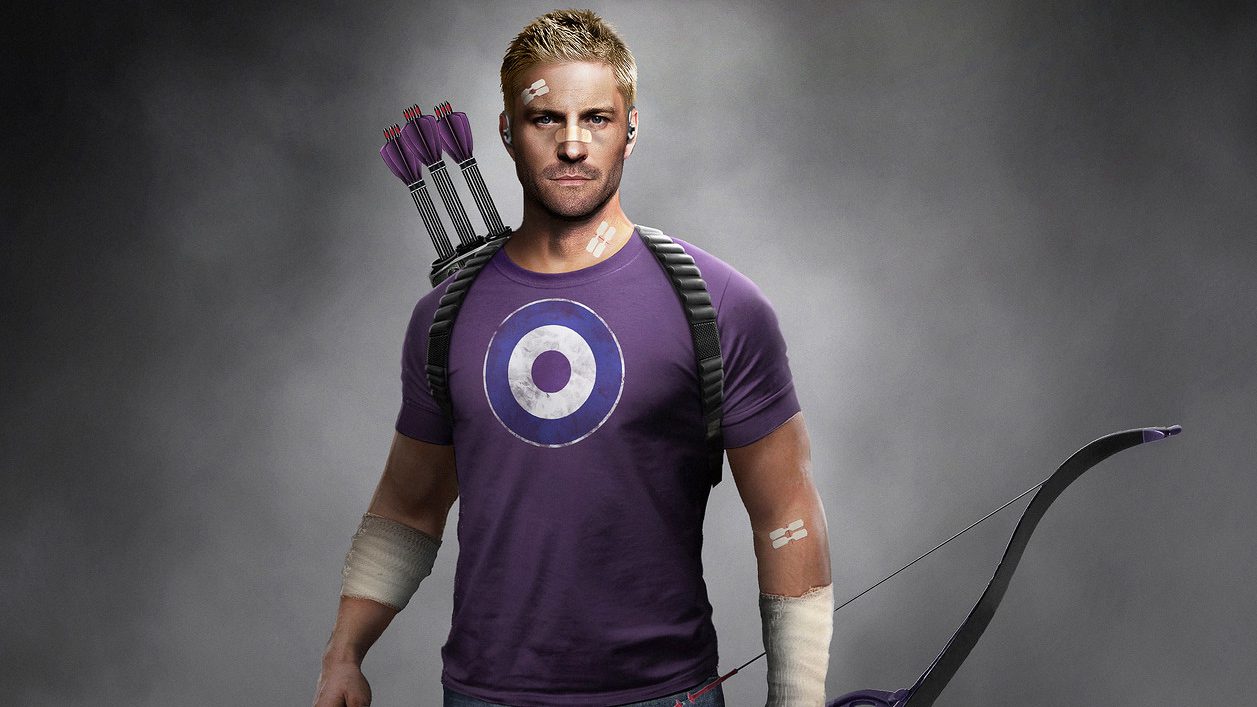 As expected, the first post-launch hero will be Hawkeye

I’m at the point with Marvel’s Avengers where no amount of footage or new info – not even the introduction of Hawkeye as the first free post-launch hero – will raise or lower my interest in the game. I kind of just need to play it, get a feel for the combat and character variety, and go from there.

That said, today’s War Table stream was our most convincing look yet at Avengers.

Crystal Dynamics shared an overview of next month’s beta, and it sounds surprisingly generous. There’s a lot of content – enough that it took a nearly 10-minute recap video to cover every beat. In short, the Avengers beta will have “20 co-op/single-player missions” and “four heroes that give a sample of customizations, outfits, and upgrades.” They are: Iron Man, Hulk, Kamala, and Black Widow.

Some of these beta missions are story-centric – including the now-beat-into-the-ground Golden Gate Bridge sequence, and a trip to the Pacific Northwest to find JARVIS and fight Abomination – and others are essentially gear-grinding challenge rooms. My favorite bit? The idea of rolling into War Zone missions with a squad of decked-out AI-controlled characters rather than teaming up with players.

As for beta progression, characters have access to their “starting Skill page,” unlocks will carry from one beta session to the next, and you’ll be able to rank up to Hero Level 15 and Power Level 45.

August 14 – Open Beta: The second Beta weekend will be open to the entire PS4 community as part of our PlayStation Advantage partnership. [As well as Xbox One and PC pre-order players.] Pre-load: August 13.

August 21 – Open Beta: Same as the above – our final weekend is also an Open Beta for all PlayStation players [and all Xbox One and PC players]. Pre-load: August 20.

I’m convinced that a bunch of Marvel fans are going to show up for this game and have a good enough time with it at launch, but as far as timely, robust, sustainable long-term content updates? That’s where things can get dicey even with the best intentions. This isn’t our first live-service-game rodeo.

Worth noting: “the ‘Reassemble’ campaign follows Kamala Khan reuniting the Avengers and taking on the current AIM threat led by MODOK. Following that, players will enter the ever-present Avengers Initiative. Through the renovated helicarrier, you’ll expand your team to protect Earth from an array of threats, and in doing so, gain access to new heroes, new missions, and new regions [post-launch].”

We’ll have a much better grasp of Marvel’s Avengers once the beta rolls out, that’s for sure.