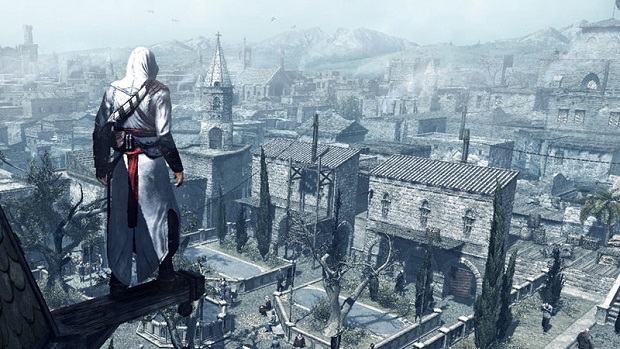 Just like the legendary Morrissey, stop me if you think you’ve heard this one before: a silver screen adaption of a popular videogame has a definite (albeit far off) release date. This time, it’s Assassin’s Creed, and it’s totally coming out in 2016. Bet the farm on it.

According to Hollywood Reporter, Fox recently dated a bunch of upcoming flicks, and Assassin’s Creed, starring Michael Fassbender, is slated for December 21, 2016. That’s one week after the first of the Star Wars spin-offs.

Realistically, Assassin’s Creed‘s date relative to those of other movies probably doesn’t matter much. This project’s languished in production hell for many years, as have several other videogame movies. Any seemingly positive news should most likely be taken with a grain of salt. The only good omen is that the studio hasn’t completely forgotten it exists.