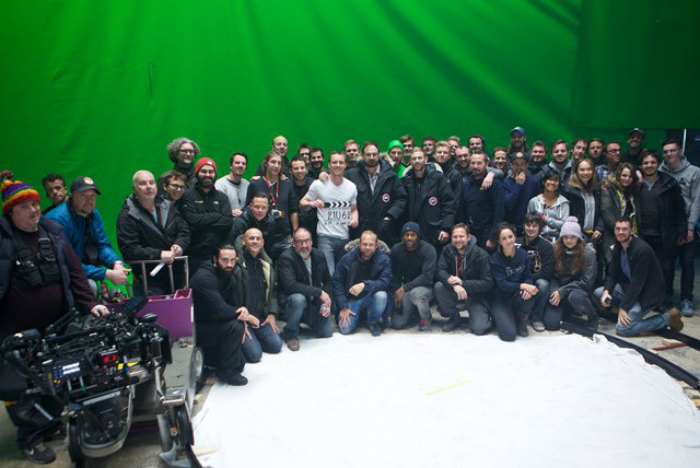 Justin Kurzel, Michael Fassbender, and Marion Cotillard’s (the Macbeth Trinity) Assassin’s Creed movie has wrapped, as of yesterday. Now the film enters post-production as it gears up for its December 21, 2016 release date. For some reason I totally forgot it was supposed to launch this year, but hey, maybe it’ll be good!

I know people are down on Assassin’s Creed, but the aforementioned talent is pretty insane. Oh, and Michael K. Williams is playing an unannounced character, Jeremy Irons is the CEO of Abstergo, and the amazing Brendan Gleeson is in it too. No wonder the budget is reported to be anywhere from $150-200 million.