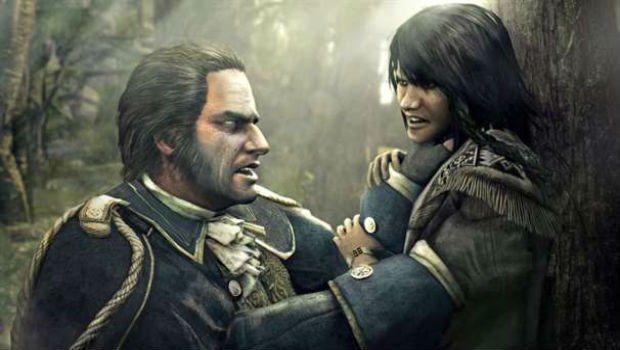 Even though the Assassin’s Creed series has never had a season pass before, it’s not surprising that Ubisoft is starting now, with arguably the biggest franchise hype they’ve ever had in tow.

You can also pick up the pass separately, but there’s no word on the exact price at this time (you can probably assume $30 given the Gold price). The pass will net you five pieces of content, all set to launch in 2013 — it’s essentially pre-ordering DLC.

To be honest, I’m a bit more interested in Liberation currently, as I’m excited to see what Ubisoft does with the protagonist gender change, and my Vita could always use more games.