And not a great one at that

We’ve long known about the existence of something called the Assassin’s Creed Collection. Given the current video game landscape, most assumed it’d be a remastering of some of the older Assassin’s Creed titles, possibly the Ezio trilogy. We could not have been more wrong.

The Assassin’s Creed Collection is actually a subscription service for some pretty not-great-looking Assassin’s Creed figurines from Hachette Partworks. The 1:21-sized models each come with their own magazine that explains the lore of the character. There are a bunch of other gifts too, like a display stand and a binder.

The problem isn’t so much that the price is prohibitive, it’s that these figures look flat-out bad. They’re waxy and low-quality and ugly. They look like they’re Assassin’s Creed by way of the Moral Orel universe. Even the biggest Assassin’s Creed fan shouldn’t want any part of the Assassin’s Creed Collection because these models are a slap in the face to the series they love. 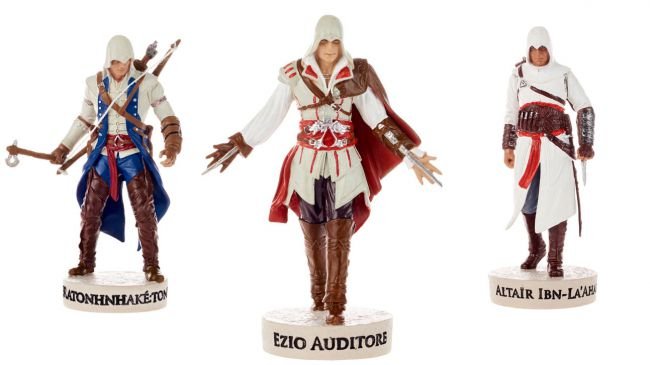 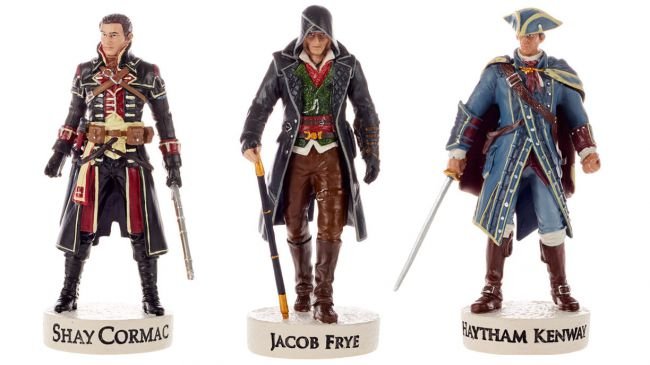