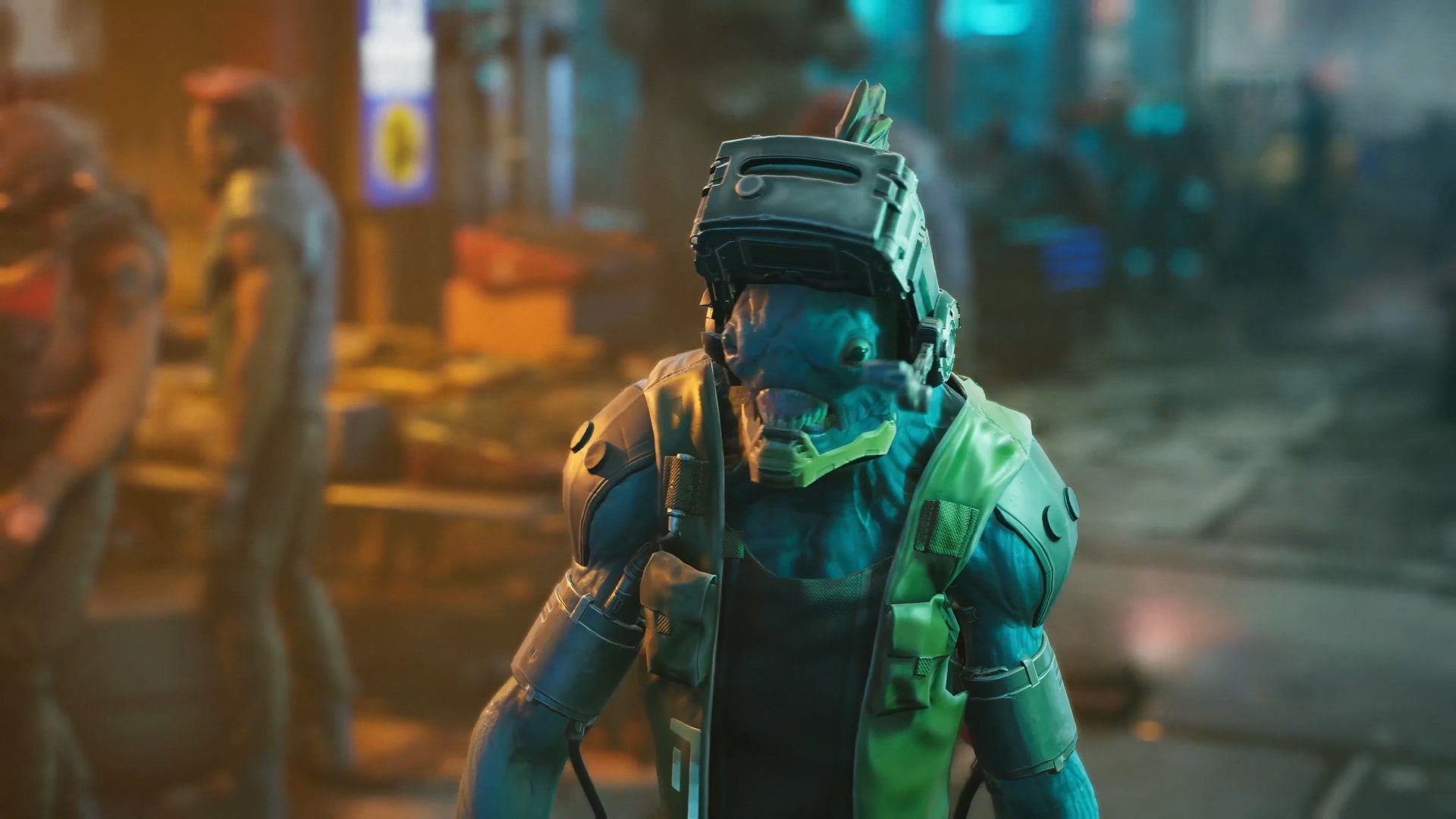 Someone else can have dibs on the fish guy

Housemarque may have stepped away from the arcade-shooter genre, but that spirit still lives on in other games and other studios. At the Xbox Series X gameplay event today, we got an adrenaline-pumping look at The Ascent, an overhead co-op shooter set in an alien cyberpunk world where the big evil megacorp “that owns you and everyone” has collapsed and chaos is rising.

I was on-board with the general arcade-action vibe in the footage, but the trailer description – that it’s an “action-RPG” – leaves me even more curious to play this. It’ll also be available on Xbox One and PC.

“Players can explore a range of districts, from the deep slums to the higher luxury spheres, loot enemies for upgraded gear, and customize their bodies with a host of slick cyberware,” according to Curve Digital. “The entire adventure can be played solo or with up to four players in local or online co-op.”