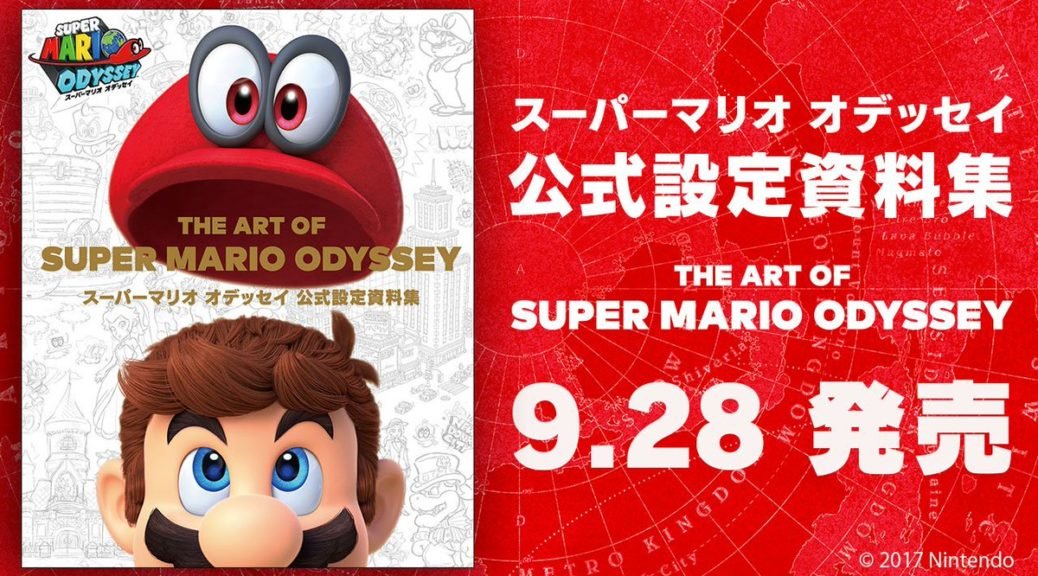 Super Mario Odyssey is a gorgeous game. Hell, most 3D Marios are. I still wonder to this day how Nintendo managed to make Mario Galaxy 2 look so good on the Wii — what a fantastic looking work of art that managed to outshine most of that entire generation.

Anyway back to Super Mario Odyssey; it has great art. So great in fact that Nintendo is celebrating it with a new art book. ‘The Art of Super Mario Odyssey’ is coming very soon in Japan, as it’s going to arrive on shelves on September 28 in the region, clocking in at 368 pages and 1,000 art pieces.

If you’re so inclined you can actually pre-order/import the book worldwide — including at Amazon Japan. It’ll run you 4,860 yen, or roughly $43. It better have lots of dinosaurs in it! I feel like you crush that second world (Cascade Kingdom) so quickly you don’t really get to linger in it much.