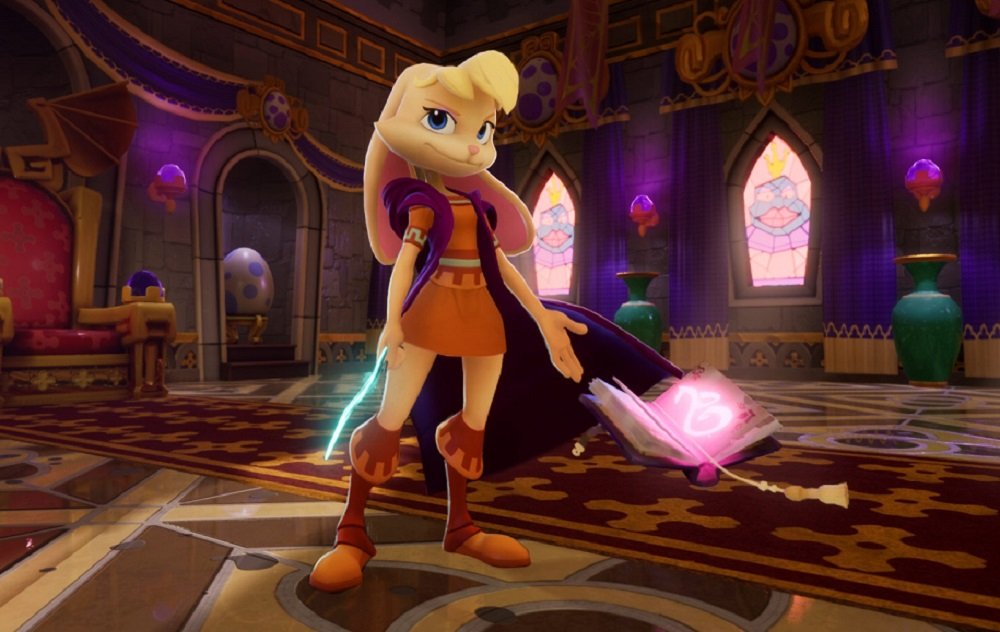 A look behind-the-scenes at the remade classics

A listing has appeared on retail website Amazon for an art book based on Activision’s 2018 remake Spyro Reignited Trilogy. The listing expects that the 240-page tome will be published in July 2020 and retail for around $45.

There are currently no images of the book’s contents, but the listing notes that “The Art of Spyro is a meticulously crafted compendium filled with in-depth behind-the-scenes content, insightful quotes from top illustrators in the industry, anecdotes from the game developers, and a dazzling assortment of incredible concept art, some of which has never been seen by the public.”

Spyro Reignited Trilogy is a title that doesn’t just recreate the classic PlayStation titles, but imbues them with new life and character, redesigning many of Spyro’s pals such as Sheila, Bianca, Hunter and Elora from the ground-up, while fleshing out its colourful kingdoms with gorgeous detail. It stands to reason that this upcoming book will celebrate Toys for Bob’s work on giving these beloved titles a fresh look for a modern audience.