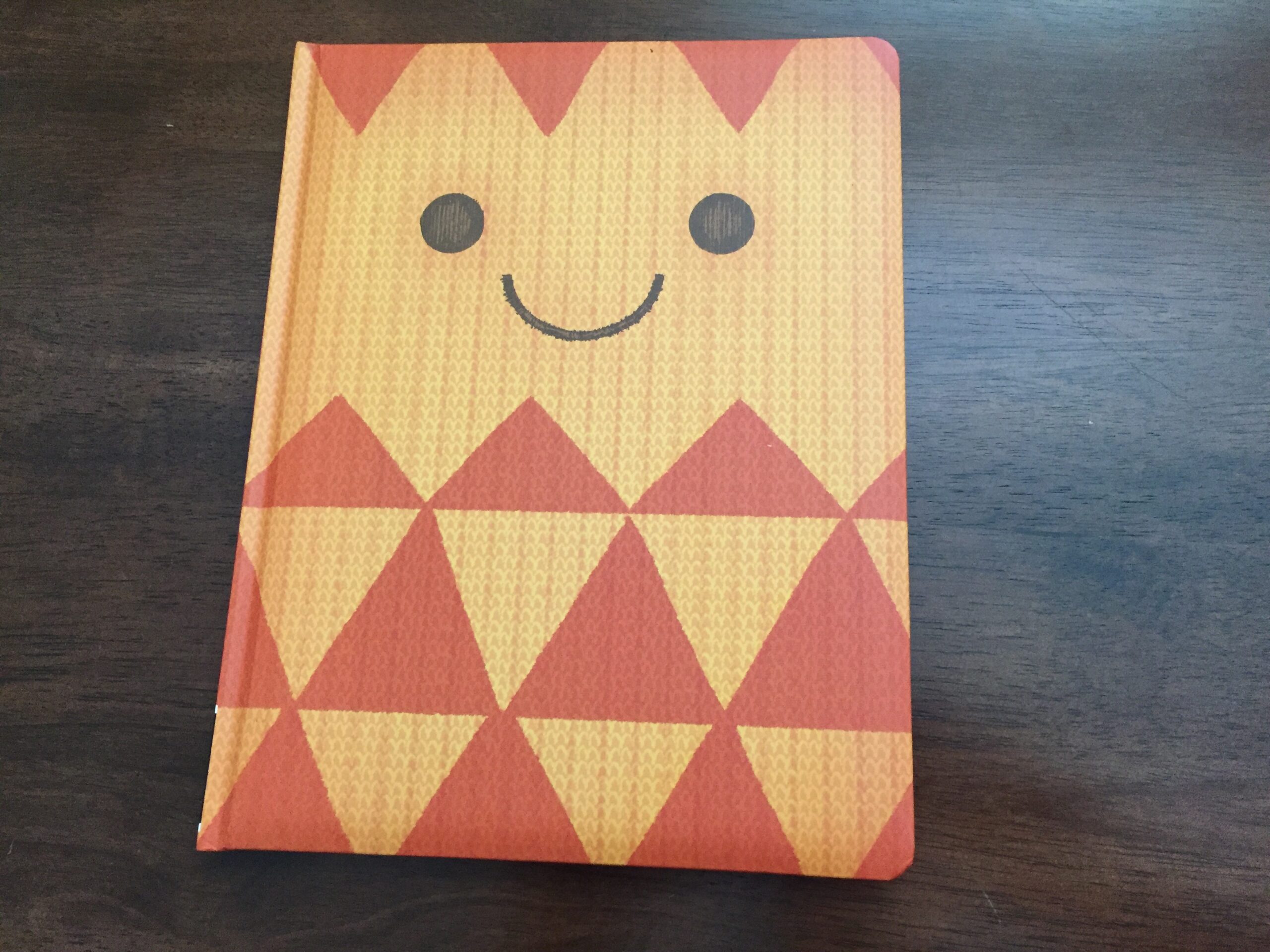 It feels like forever ago that Broken Age (Act 1, Act 2), one of the first great Kickstarter successes, actually came out. It kind of was as it came out in January 2014 (which is “forever” in gaming years), but its art style stayed with me even if some of its puzzles didn’t.

A newly released art book from Dark Horse Books makes that even easier to do.

It’s hard to describe just why I connect so deeply with Broken Age‘s world. Maybe it’s the nebulous, dream-like state of it all, loosely connected through pleasant motifs that evoke childhood classics like Alice in Wonderland. But at the crux of it all lies some very talented artists who gave the development team so much to work with.

Through the course of the 120 page compendium, The Art of Broken Age communicates everything I’ve been describing. Its not just a general sense of whimsy either, as you get plenty of text-based insights into the creation process, as well as some backstory on individual characters — no matter how small — some of whom never even made it into the final release.

As a departure from books that merely showcase concept art or tag art with signatures you also get a little background on the key artists, with a bit of history on how they came to work on Broken Age. Some art collections do great work in terms of showcasing the raw beauty of its art, but you really get a sense of how involved the development process was with this project here. Concluding with backer portraits is a nice cap to this whole saga, which started all the way back in 2012.

Even if you aren’t interested in the source, I’d recommend picking up The Art of Broken Age. You can grab it now for roughly $12.99. A limited run of the game is also on sale for PS4 and Vita.

[This assessment is based on a copy of the book provided by the publisher.]