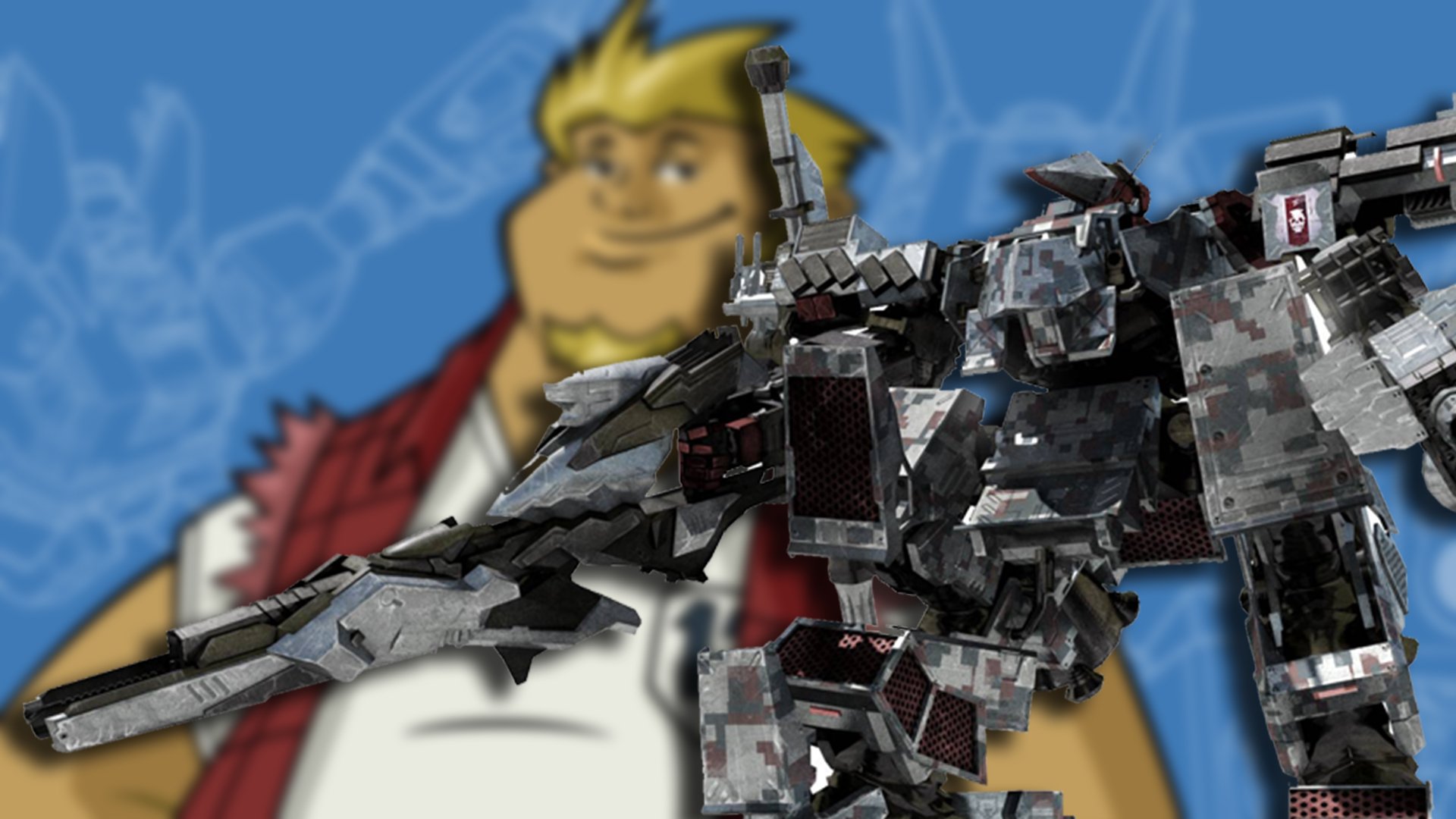 Everyone’s favorite Souls developer, From Software, took to Twitter today on its Japanese account to clarify it has every intention to continue the Armored Core series, as it previously advised there would be no announcements of new games during the Armored Core 20th anniversary stream.

“Thank you for watching the Armored Core 20th Anniversary Music Special Broascast! There is nothing we can announce now, but we don’t intend to end the AC series as it is, so we’d be happy if you could wait a little longer. Even going forward, thanks for supporting From Software!”

From Software also followed up with a second tweet announcing tomorrow we’d see the release of a Armored Core PS4 theme. (Double nice!) Despite the lack of an announcement of a new game today, it’s great to hear the Armored Core series isn’t being shelved permanently.