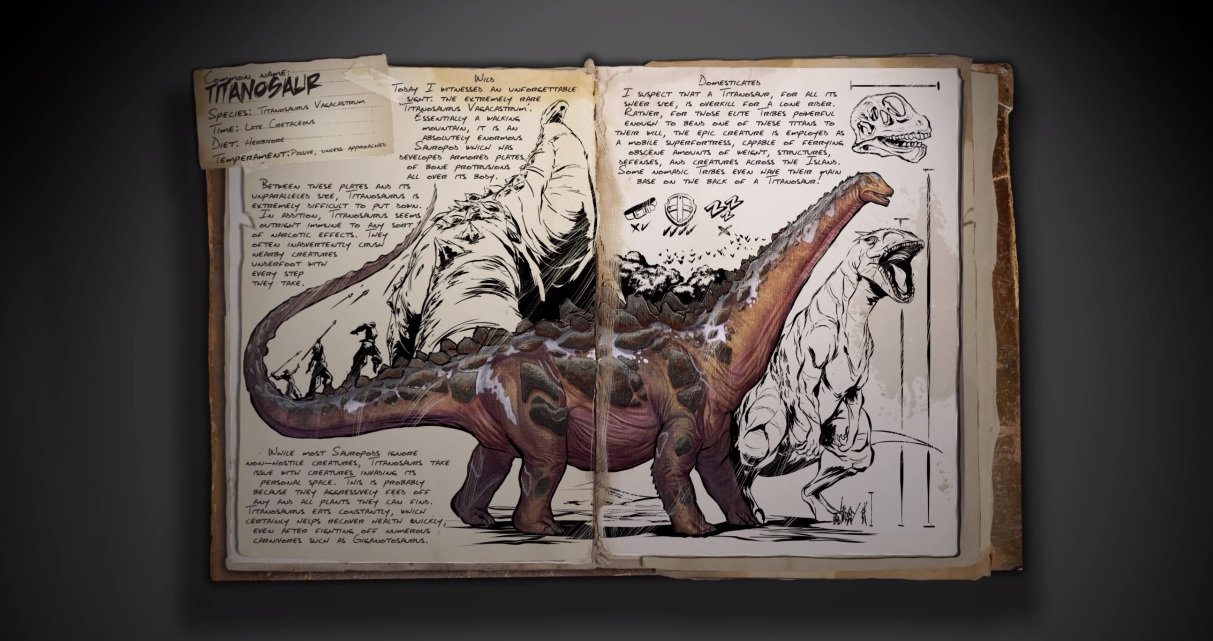 At the PC Gaming Show today the Ark: Survival Evolved team showed off some upcoming content, including “Primitive+,” as well as the Redwood update, and an official mod that lets you play as any animal.

I haven’t had a chance to play Ark yet but my Early Access download is sitting there, so maybe I’ll give it a shot after this entire day of madness is done.