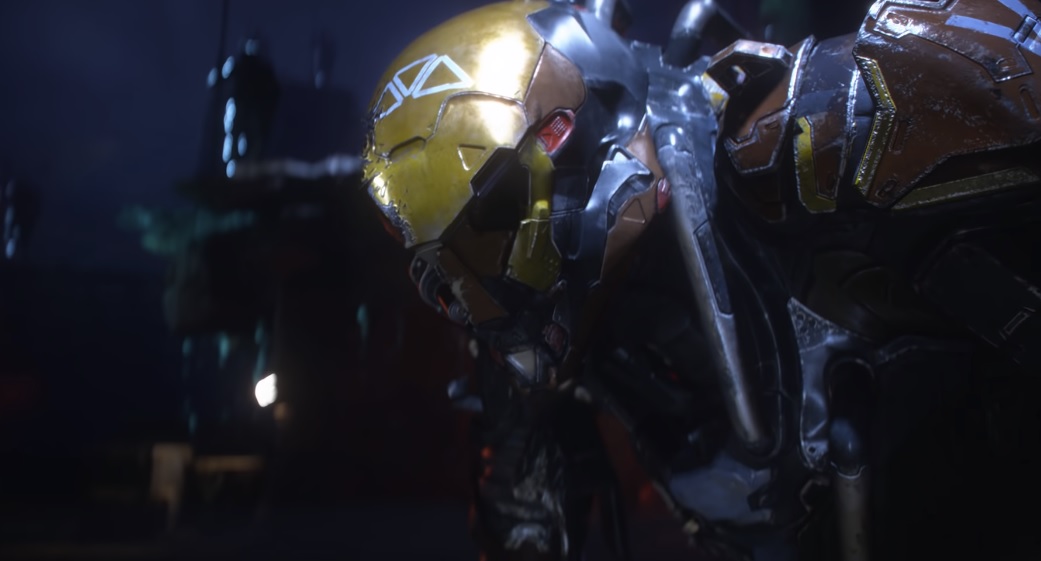 Be prepared for a story-heavy clip

Anthem is still a few months away and it’s just as well.

I’m ready for the low key Smash-filled holidays, not a massive MMO-adjacent looter shooter at the moment, so February 22 is fine by me. BioWare and EA want to remind you that it exists, though, and that this weekend is the first real chance the general public will be able to play the game outside of tradeshows. Chance being the operative word here. It’s going to kick off in closed alpha form, so not everyone is going to get a shot to play it. It runs from December 8-9, with more tests on the horizon.

If you want a brief look at how BioWare is going to frame the dramatic story, this mostly gameplay-less trailer should do the trick. It’ll be interesting to see if they can dial down the sappiness and manage to craft an engaging action game — it’s hard to do both!