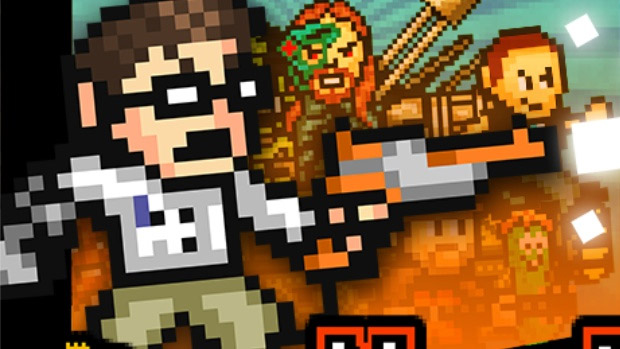 Internet personality, classic game reviewer, and alter-ego of filmmaker James Rolfe, The Angry Video Game Nerd will get his own retro 2D platformer, courtesy of ScrewAttack Games. Angry Video Game Nerd Adventures will come to PC later this year, but the publisher stated interest in a console release in the future.

AVGN Adventures will contain ten levels that reference the online review series — homages to Castlevania and Super Mario can be found in the screenshots — and will put players in the shoes of the Nerd as he attempts to save his friends from “shitty games once and for all.”

In addition to being a game debut for the Nerd, this is also ScrewAttack Games’ first attempt at development after years of game blogging. “We’re making a game that not just fans of the AVGN but all fans of video games will enjoy.”

In other news, Destructoid is considering a first-person romance adventure starring Jim Sterling and Jonathan Holmes. We’re currently working out the kinks in our Oculus Rift support. We hope it will be shitty enough that Rolfe considers reviewing it in a future episode. Ok, I just made that last part up. I hope you’re not too disappointed.