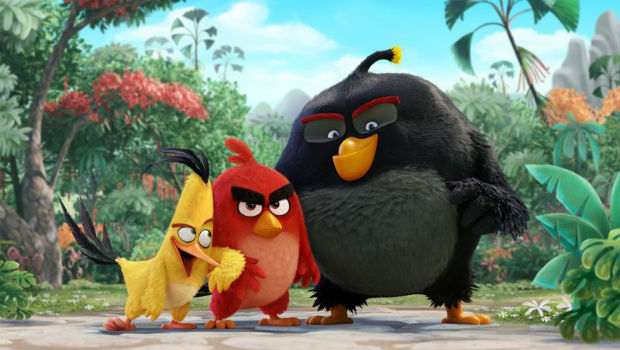 But is it actually going to be any good?

The Angry Birds movie is not only a real thing, but it seems as though production is well underway, with a cavalcade of celebrity voice talent just announced today. The Columbia Pictures film will be directed by Clay Katis of Wreck-It Ralph fame, as well as Fergal Reilly, who was responsible for The Smurfs.

Jason Sudeikis will take up the role of Red, with Josh Gad playing Chuck, the yellow bird, and Danny McBride stepping into the feathers of Bomb, the black bird. Maya Rudolph will play Matilda, the white bird, and none other than Peter Dinklage will be voicing the Mighty Eagle.

The rest of the cast, rounded out, includes Bill Hader, Kate McKinnon, Hannibal Buress, and Danielle Brooks, to name a few. The film is slated for a 2016 release on July 1 — just in time to be the summer’s big kids’ movie.