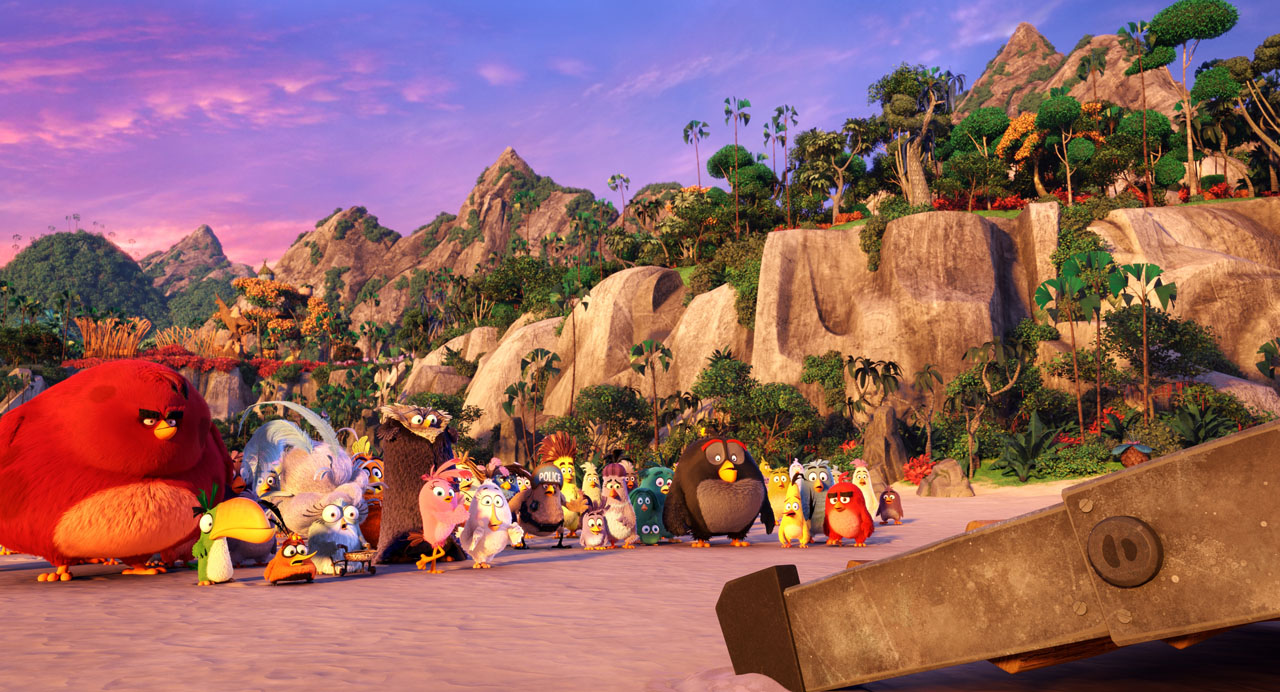 I uh…don’t hate this idea?

So the Angry Birds movie (that hits theaters tomorrow) is actually doing pretty okay critically, and this extra tidbit involved that makes this video game adaption a bit more gamey. According to Rovio, attendees can unlock a special level called “Piggy Island” by whipping out their phones during the film. Thankfully the publicity stunt is limited to the credits, so that far future dystopian idea of texting during films is not quite upon us yet.

I try not to go to theaters as much as possible as our era of video-on-demand becomes increasingly more convenient, but little extras like this at appropriate times sound fun — like a next-level post-credits scene.