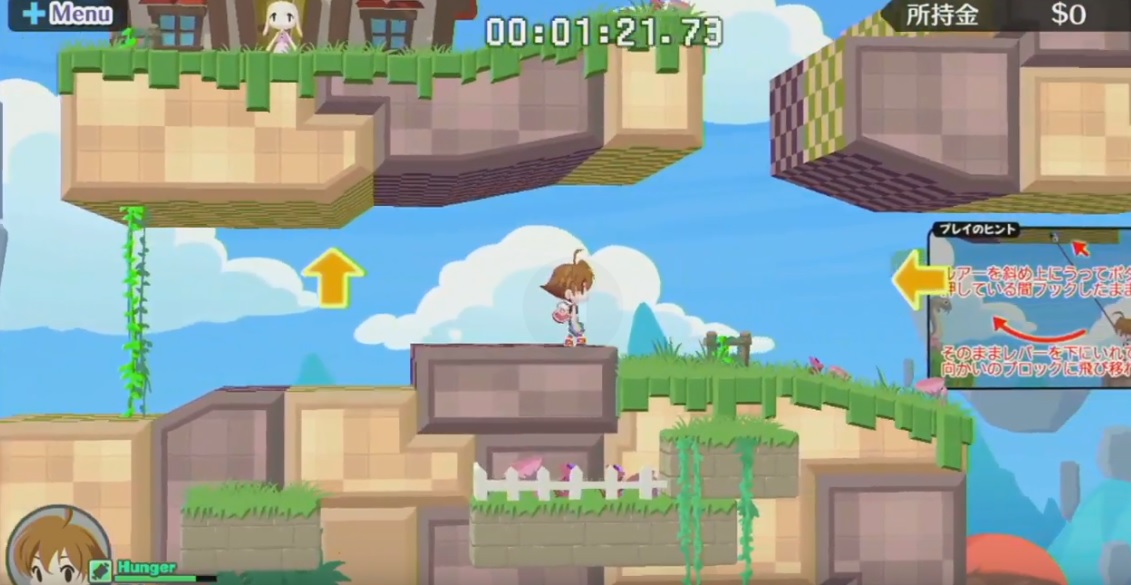 The Umihara Kawase (a play on words involving a Japanese idiom about fish) series is making a comeback. After a strong showing in the ’90s the series kind of retreated for a bit, only to pop back up in 2008 on the PSP, and then again on the DS, 3DS and Vita, as well as eventual PC and VR releases. The titular character Kawase is even making cameos now, too.

With all this newfound popularity the series is also making a jump onto yet another popular platform: the Switch. Through a stream by 4Gamer, Natsume has given us a new look at the upcoming Umihara Kawase Fresh!, which is due in 2019 and uses an all-new metroidvania style hub rather than the level-based system of old.

True to form it’s bright and cute: I can’t wait to play it!