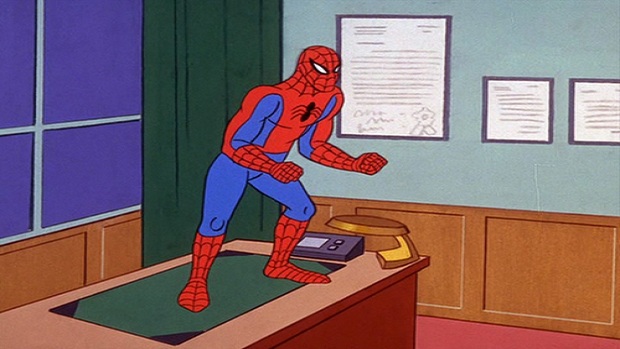 Spidey fans have had their senses tingling for a while about this, and Activision has finally confirmed it: The Amazing Spider-Man movie will be getting its own game. Activision didn’t exactly confirm this via some sort of announcement but rather had a poster placed at this year’s New York Comic-Con for everyone to see, and you bet it had pictures taken.

The poster has the blue Beenox logo on the bottom; the studio has previously developed games such as Spider-Man: Edge of Time. The poster does not disclose any sort of release date, but as with most games like these, expect it somewhere around the movie’s release which is July 4 of next year.