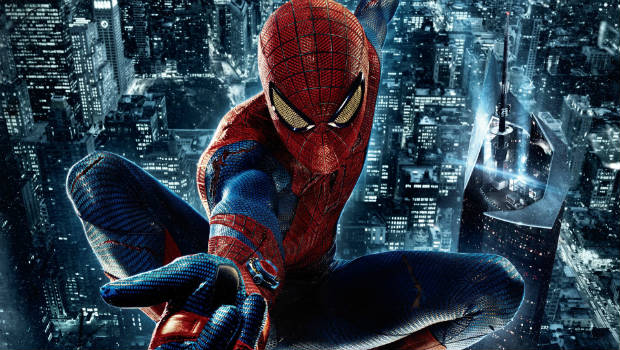 The Amazing Spider-Man 2 game is set to drop in April to coincide with the second film, and this new footage gives us a look at what to expect — basically, more of the same. Honestly, that’s not a terrible thing in my mind as Beenox did a decent job with the last Amazing release, even if it didn’t match up to the gold standard of Spider-Man 2.