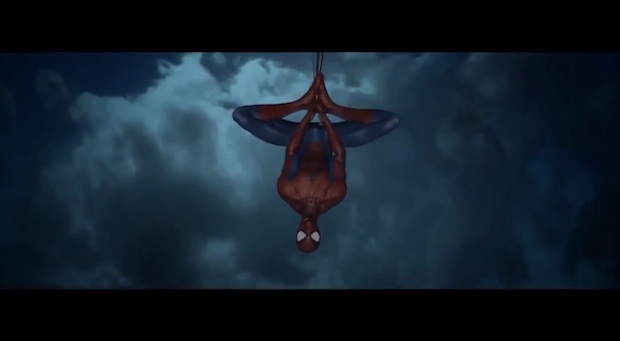 Polygon says that this third-person adventure will not be a retelling of the movie’s story. Expect to swing in an open-world Manhattan and run into characters from the film as well as classic comics. Some play segments will have you exploring as Peter Parker, too.

A new Hero or Menace system will reward good works with unlocks, while bad decisions (like letting bad guys go) will have penalties.

AllGamesBeta managed to find a quick teaser trailer for the game.