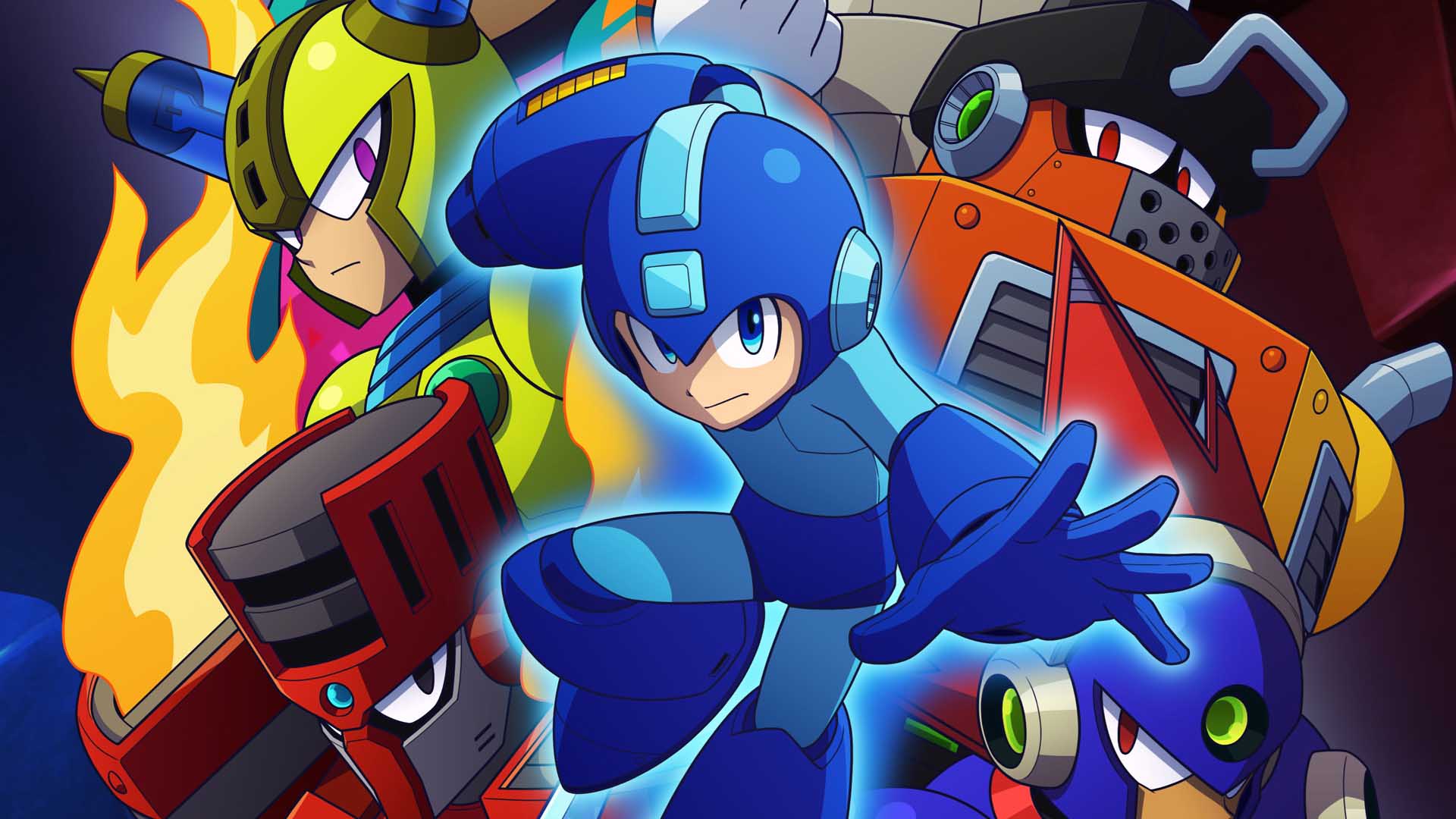 Back in 2017 it was casually revealed that Masayori Oka (of Heroes fame) was still the producer a live action Mega Man movie. Script work had already began, and Oka spoke about how hard it was to adapt “game mechanics” to film. Late last night Capcom announced that it was official, and people seemed to forget that this project was already happening: with the state video game films are in, I get it.

Anyway yes, it is officially official, and it seems like that script work Oka was struggling with was good enough for Capcom in the end. Tentatively it’s called “Mega Man,” and will feature a co-directorial team of Ariel Schulman and Henry Joost, who frequently collaborate together and have tag-teamed the viral Catfish back in 2010. Capcom also boasts that they are increasingly expanding into the film and television business with their Resident Evil property all wrapped up, as well as the upcoming Monster Hunter movie and Mega Man: Fully Charged on Cartoon Network.

Given that Oka’s only producer credit to date is the live action western adaptation of Death Note, I have no idea what to expect. We might get another out-there conversion where the general gist is there, but the story is so widely altered that fans can’t enjoy it, and if the quality isn’t there: the rest of the audience won’t either.