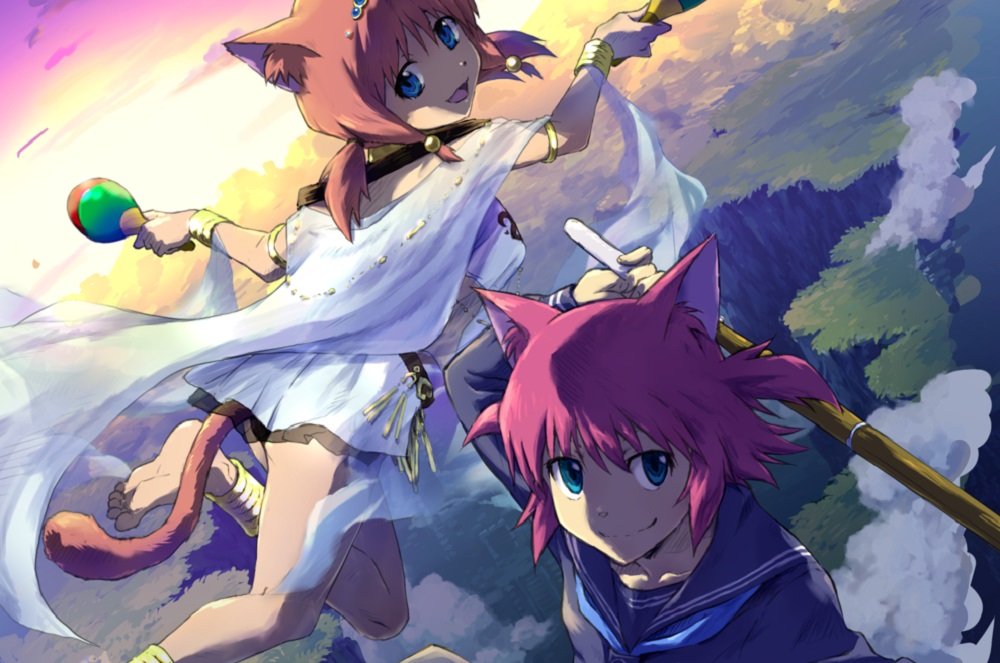 My eyes are too old to keep up

Indie game publisher LionWing has announced that Japanese shmup The Adventures of Ten & Till will be headed west via Steam later this year, following on from its original Japanese release way back in 2016.

Designed by Doujin producer Toro Nishino, The Adventures of Ten and Till sees our intrepid heroes on a mission to save the peaceful land of Lowres from “Waves of Evolution.” Guided by the kingdom’s Princess Pixel, Ten and Till must battle through nine-stages of Cave-inspired action, taking down waves of enemies while dodging return fire with pixel-perfect evasion.

The Adventures of Ten and Till includes typical shmup tropes such as character switching, an array of shot choices, a finite amount of shields, multiple endings and, of course, a rockin’ soundtrack. Shmup fans should keep an eye open for this chaotic-looking title when it drops on PC later this year.