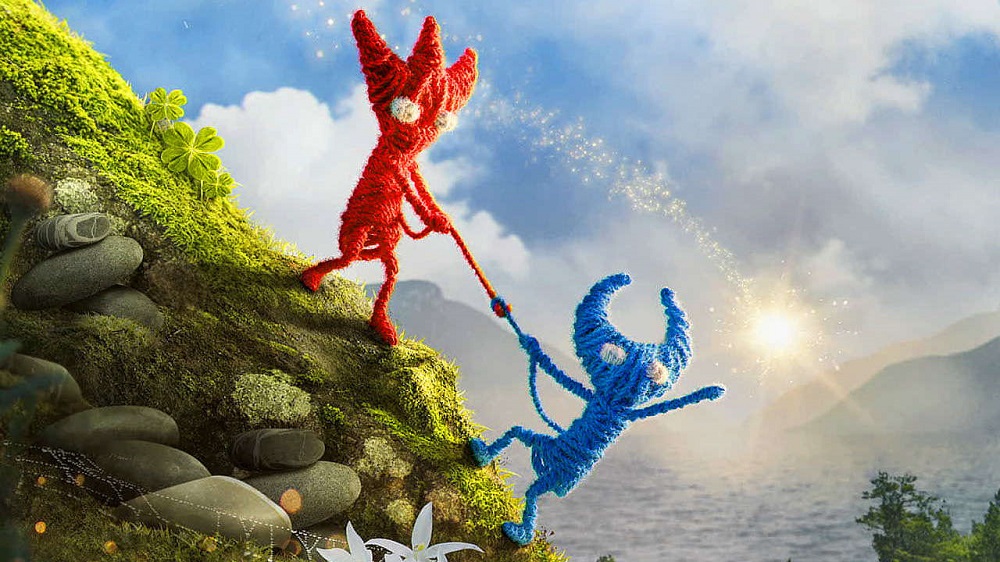 Electronic Arts has announced that their co-op adventure Unravel 2 will be arriving on Nintendo Switch next month. The date was revealed during this week’s Nintendo Direct presentation.

Coldwood Interactive’s Unravel 2 follows the adventures of two pals, both made out of loose wool fibers, as the journey across a remote woodland landscape, solving puzzles and evading threats through the combined powers of teamwork and haberdashery. Designed to be played as a co-op adventure (although single-player is an option) Unravel 2 is a charming tale of adventure and friendship.