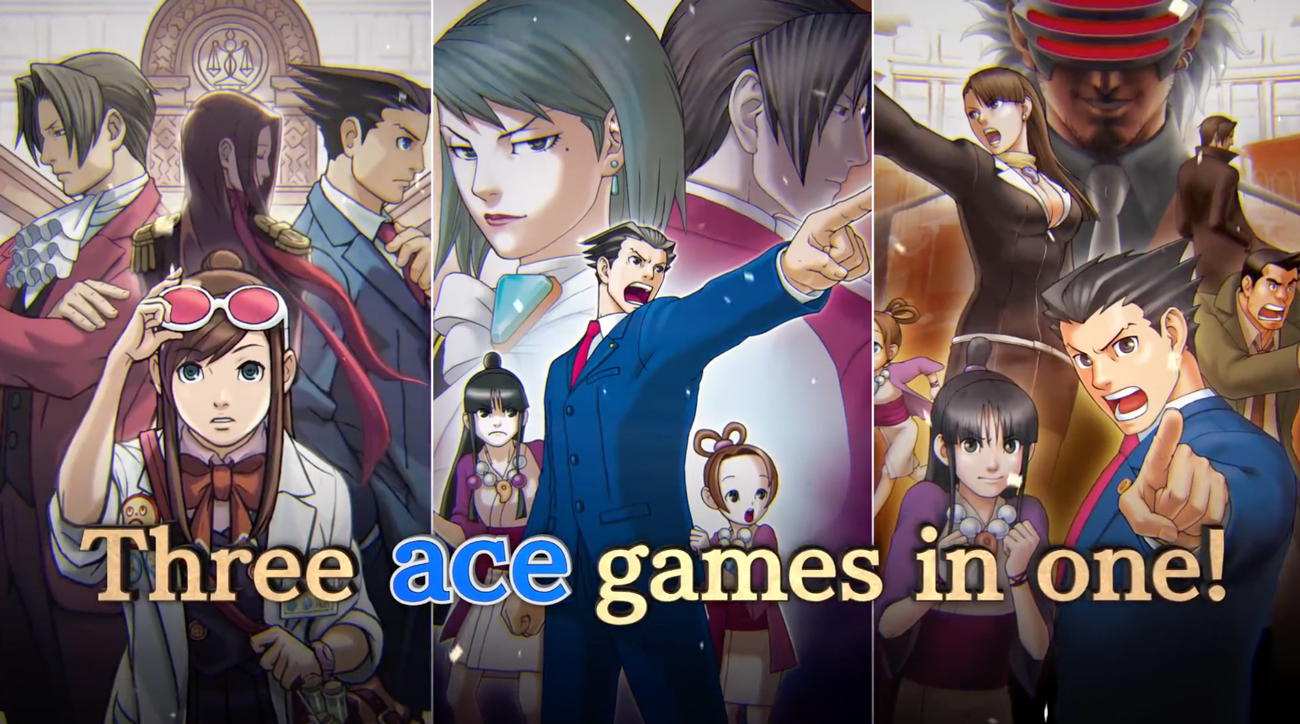 Capcom is a company that’s never been known to shy away from porting its older games to newer hardware. Take the Ace Attorney franchise. The first three games, originally released for the Game Boy Advance in Japan, have been ported individually to the Nintendo DS, Nintendo Wii, iOS, and Android, and to the Nintendo 3DS as Phoenix Wright: Ace Attorney Trilogy. Despite the games already being widely available, Capcom isn’t done with them yet.

At Tokyo Game Show, the publisher announced the Ace Attorney Trilogy is coming to Switch, PlayStation 4, Xbox One and PC. The game will feature a reworked interface to better gel with console controls and improved artwork.

First Ace Attorney Trilogy Announced for PS4, Xbox One, Switch, and PC with a Trailer [Dualshockers]