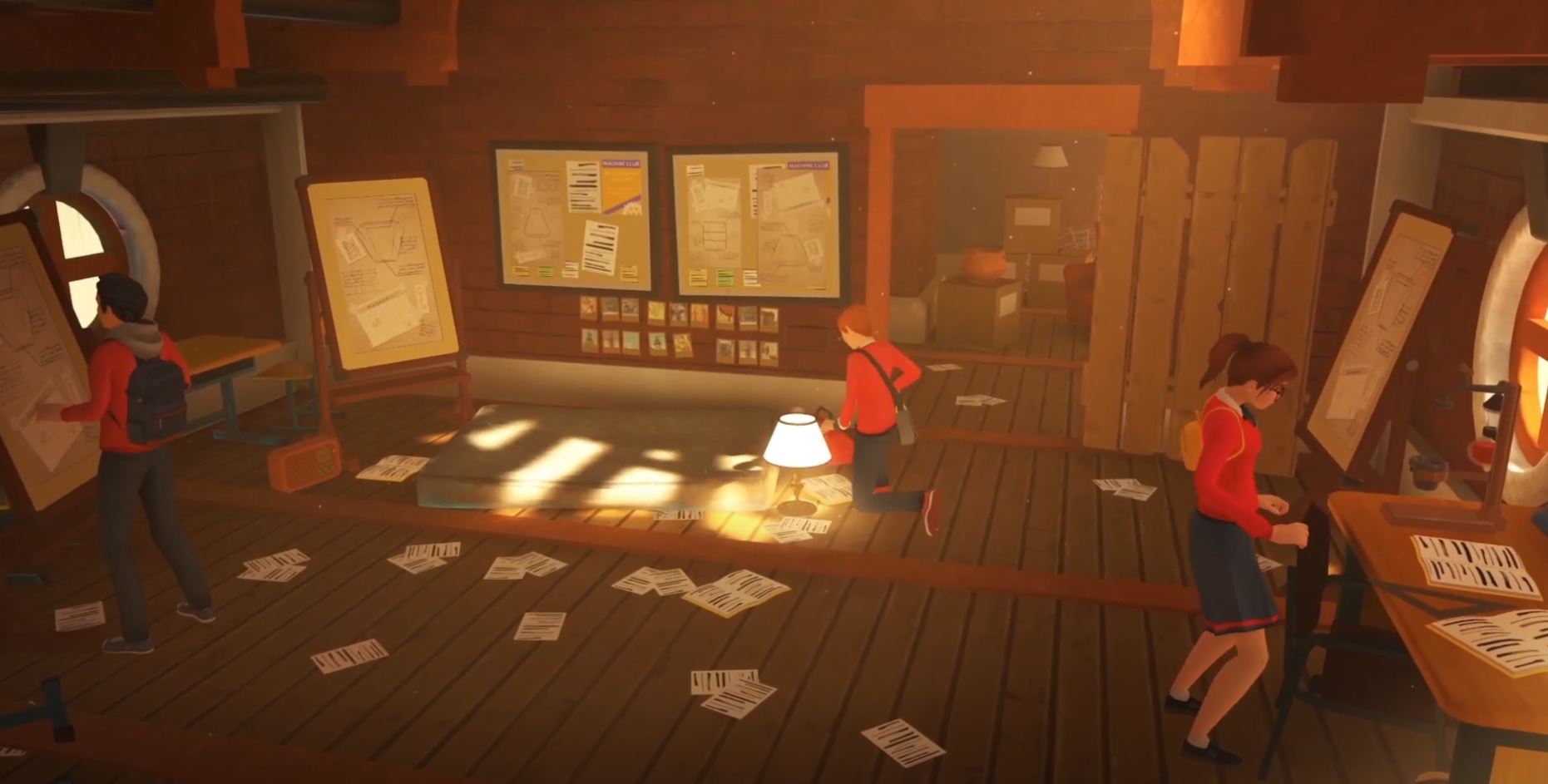 You don’t hear the words “Harry Potter and Professor Layton” thrown around very often, but usually it’s because of WB’s crack legal team protecting the former at any cost.

Announced by Pine Studio, The Academy: The First Riddle is a new project that seeks to marry the two aforementioned IP. According to the studio they are “big fans of Harry Potter, so the school is greatly inspired by Hogwarts,” but the aesthetic also draws from the architecture of Pine’s home city, Zagreb (Croatia).

Due on Android, iOS and PC on June 19, the adventure game will tasks players with navigating a mysterious school while solving puzzles. According to Pine, it’ll run you 20 hours to the tune of “over 200 puzzles.” I’m getting flashbacks to all of the hidden object games I’ve played over the years.

I uh, can also really see the Harry Potter influence, as the main trio looks like an analog of Harry/Hermione/Ron.