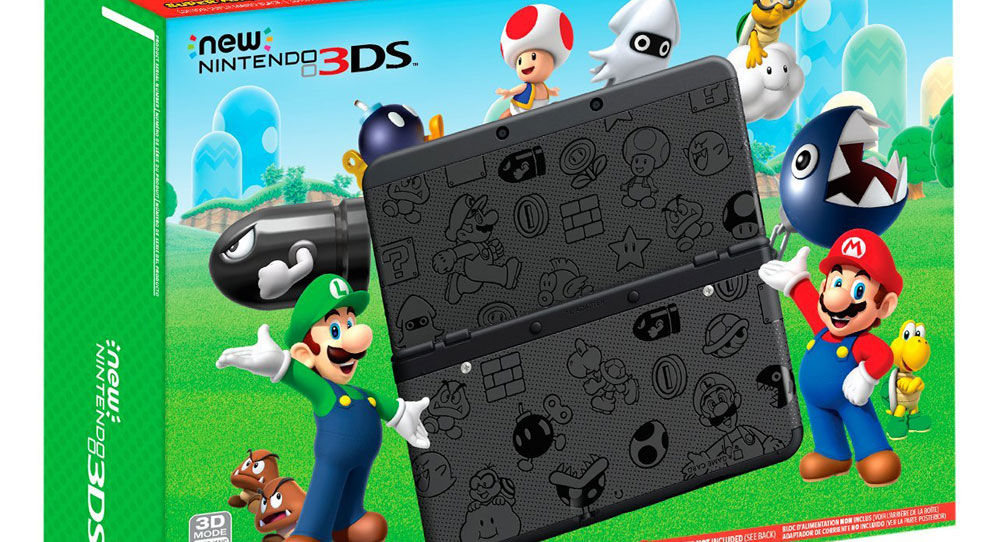 [Update: Gdammit it sold out. You can set an alert notification and all as it’ll come randomly back in stock throughout the day — but we’ll also let you know if another retailer carries it.]

I’m not even going to start this post with some feeble attempt at an intro/small talk. Do you want the New Nintendo 3DS Super Mario Black Edition for $99? The one that was released just for Black Friday? If so, head to Walmart and claim your prize.

The similar priced White Edition is unfortunately all sold out – so you’re stuck with the black model. While the deal is for the entire Black Friday period – we’re pretty sure the Black Edition will eventually sell out well before Cyber Monday rolls around.

And if its anything like other things Nintendo are producing (ahem, NES Classic), they never meet the proper demand level and the next time you’ll be able to pick up a unit is God knows when.