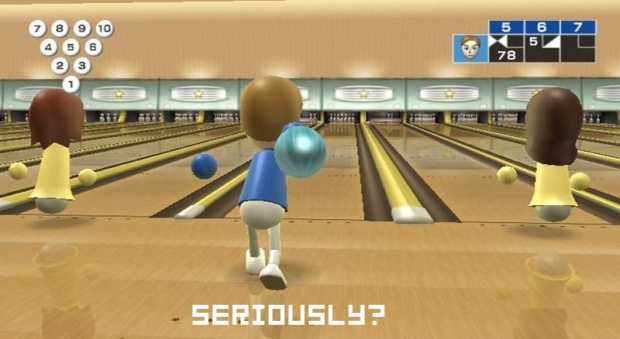 Damn, I can’t believe this decade is almost over! We’ve come so far since Y2K. I’ve played so many games since then, and I’m sure you have, too.

They may say that we gamers care too much about sales, but I think of it as something like rooting for your favorite player in sports. You know his stats, like his RBIs or assists or whatever (I know sh*t about sports). Sales figures are sort of similar, I guess. And it’s not so much caring as it curiousity. We want to see how well our games are doing.

Below the jump you’ll find a list of the 50 best-selling games this decade, thanks to vgchartz. The best? Kill me now: Wii Sports. That doesn’t count, and in my book, neither does Wii Play. So…Nintendogs? Yikes. The first non-Nintendo game on the list is Grand Theft Auto: San Andreas, taking the number 6 spot with 17.78 million copies sold. Rounding out the list at number 50 is The Legend of Zelda: Homebrew Gateway Twilight Princess, with over 5 million copies sold.

There’s a ton of other interesting data at vgchartz for you fellow number nuts, including console distribution and the frequency of game hits.

What do you think about this top 50 list? Do you feel mostly good games got the top sales? Who do you think will come out on top when this decade actually ends?