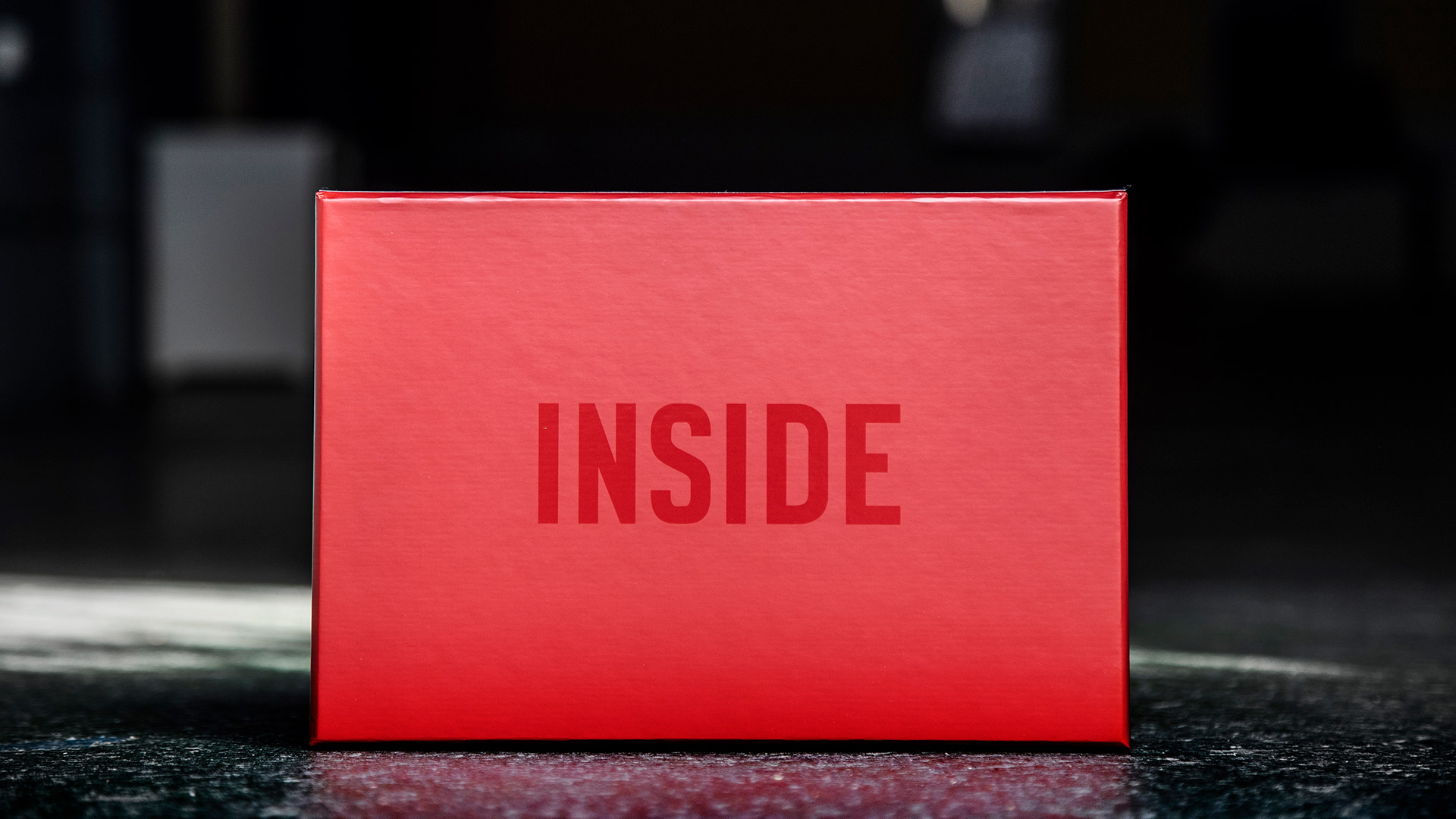 What’s in the box?

Remember that $375 collector’s edition of Inside? We didn’t know what was in the box, but now we do, and if you’ve finished Playdead’s masterful horror-adventure game, you’ll have some guesses.

The package is a collaboration between Playdead, iam8bit, and Realdoll. Tread carefully.

One of the items is a big spoiler that’s best experienced for the first time in-game.

Was it worth the money? That’s for the people who pre-ordered it to decide.

If you managed to place an order before it sold out, the Inside collector’s edition is now shipping. It’s definitely a one-of-a-kind, true-to-the-game set, which is what I’d want out of a limited edition.

For its part, iam8bit has said that additional collector’s editions “may be available for future orders.”