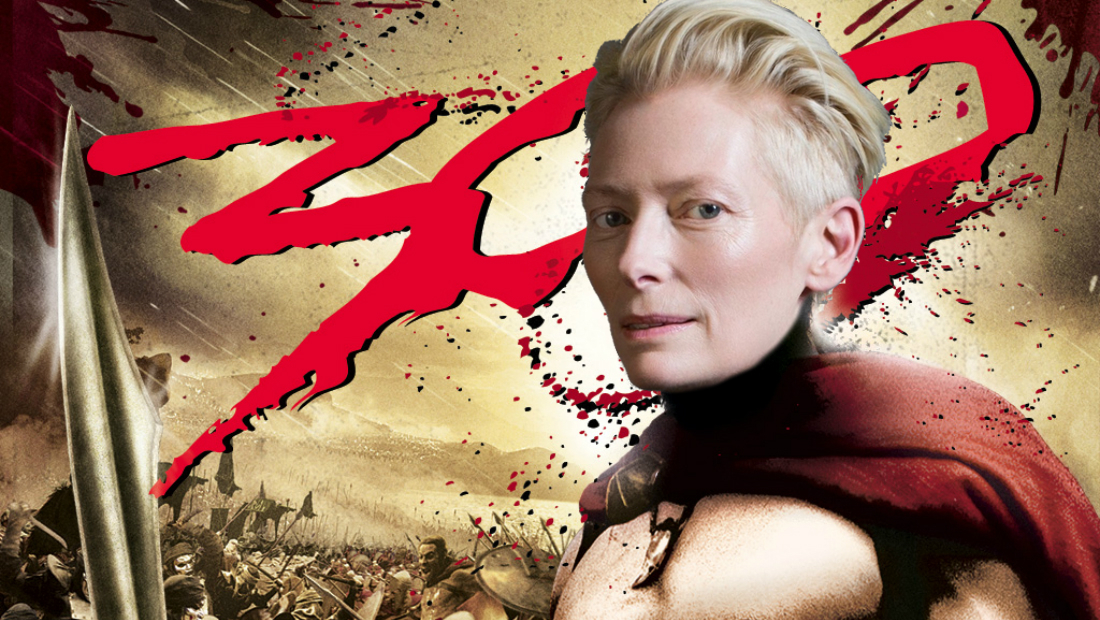 A light week, but a fascinating mix of movies to talk about

Double, double toil and trouble, my little witches and warlocks, and welcome back to The 300, a recurring feature on my hellish attempt to watch 300 movies in theaters in the year 2018. I’ll be watching new releases, classics, hidden gems, and festival films to experience the wide world of cinema in all its forms. With so much moviegoing variety, there ought to be something here for you to enjoy.

Another light week but an interesting blend of films. I was unfortunately only able to catch one more movie at the 2018 Brooklyn Horror Film Festival due to subway issues, and was upstate writing and hiking for the weekend, which cut into moviegoing time. I’ll be ratcheting up activity in the next few weeks to get over the finish line, but I can’t wait for this long moviegoing schlep to end so I can go back to being a streaming jabroni like everyone else. As we near the end, I have come down with a case of senioritis.

The Rusalka put me a little in mind of A Quiet Place (The 300 Week 14) and The Shape of Water. The former because Evan Dumouchel looks a little like John Krasinski and plays a mute, and the latter because the movie is about a person who cannot speak falling in love with an aquatic creature. Rather than a scaly river god or the carnivorous merfolk of Agnieszka Smoczynska’s The Lure, Margaret Ying Drake is more of a mermaid pixie dream girl. Her eyes darken and she can growl fiercely, but little else about her is monstrous, which makes sense given the nature of this mermaid story.

As a low-budget and lo-fi film playing with folklore and genre tropes, The Rusalka is a relatively effective fantasy drama about an impossible romance. It falters a bit toward the end, though. While I could buy into the reality of a homicidal mermaid falling for a lonely and strapping young man, there’s a serious injury during the finale that gets completely brushed aside. It’s a total “’Tis but a scratch!” moment that took me out of the thoughtful emotional notes that conclude the film.

The astronaut sequences in First Man are incredibly well done. The climax of the movie when we finally see the Apollo 11 mission to the moon is breathtaking, and provides a stoic emotional crescendo to the grim drama that pervades the film. This isn’t just a story of mankind’s triumph in the face of the impossible, but a stone-faced rumination on death, survival, and perhaps even the survivor’s guilt of being merely lucky and incredibly fortunate. Ryan Gosling’s blank demeanor works in that respect. The Neil Armstrong depicted in this story is a no-frills, all-business, emotionally restrained sort of guy. In other words, he’s upstanding but really boring. That is one of the downfalls of Man.

Whenever we’re not in astronaut mode, First Man is robotic. Damien Chazelle clearly believes in the importance of the film, and the movie is engineered with an overbearing seriousness about the whole endeavor. All the humanity is drained from it in the process. Claire Foy does what she can and has several very good scenes, though First Man feels so stodgy and self-aware of its own prestigiousness, restricting its emotional appeals to a few carefully selected moments. That self-seriousness is what kept me from enjoying the movie. It’s handsome and at times thrilling, but the in-between segments drag because Armstrong withholds his feelings so much.

I should also note that the flag controversy was dumb. The American flag is there during the moon landing, but to focus on the planting of the flag misses the sense of grandeur, isolation, and melancholy in the moment of triumph. It’s rather spectacular, being on the moon. I just wish the rest of the human drama in First Man contained fractions of that feeling.

“Luca Guadagnino’s Suspiria is going to piss off so many people. Fans of Dario Argento’s 1977 original will be enraged by the changes. Fans of Guadagnino’s Call Me By Your Name will be appalled by how brutal, gruesome, and sadistic this film is. General audiences will be bored by the film’s arthouse pretensions as it ponders violence against women, political revolution and separation, and the artistic rites of dance. Early reviews said Suspiria would be this year’s mother! That’s accurate in terms of the divisive response. As I told a friend online, if this movie gets higher than an F on Cinemascore, I’ll eat a t-shirt. Suspiria will bomb, but it will leave behind one hell of a crater.”

Based on a story by John Ajvide Lindqvist (the novelist and screenwriter of Let the Right One In), Border is a such a fascinating genre hybrid. Yet I don’t want to say too much about the film since the surprises are part of the fun. What I can say is the film merges the conventions of a misfit romance movie, Grimm’s fairy tales, and Law & Order SVU. It’s certainly a unique creature. Tina (Eva Melander) is a Swedish border guard with a talent for sniffing out suspicious behavior. She looks different, which she attributes to a chromosomal defect. Her sad life changes when she encounters Vore (Eero Milonoff), who has a similar facial structure and strange demeanor. Maybe she has found someone else in the world who gets her.

Border goes in such delightfully unexpected directions, some darker than expected and others far more beautiful and moving than I’d anticipated. Perhaps my feelings about First Man, which is so plain and stodgy, were pronounced by these three other films this week. It reminds me that the works I enjoy most are the strange, the idiosyncratic, and the formally daring.

As a side note, some people walked into the theater during the final 10-15 minutes of the film. They didn’t realize it was a press screening for Border. I assume they were just trying to get seated early for whatever was playing in that theater afterwards. As the film drew to a close, I heard one of them ask “Are we even in the right movie?” I wonder what they thought of Border’s final moments without any context. They probably had no idea what hit them.