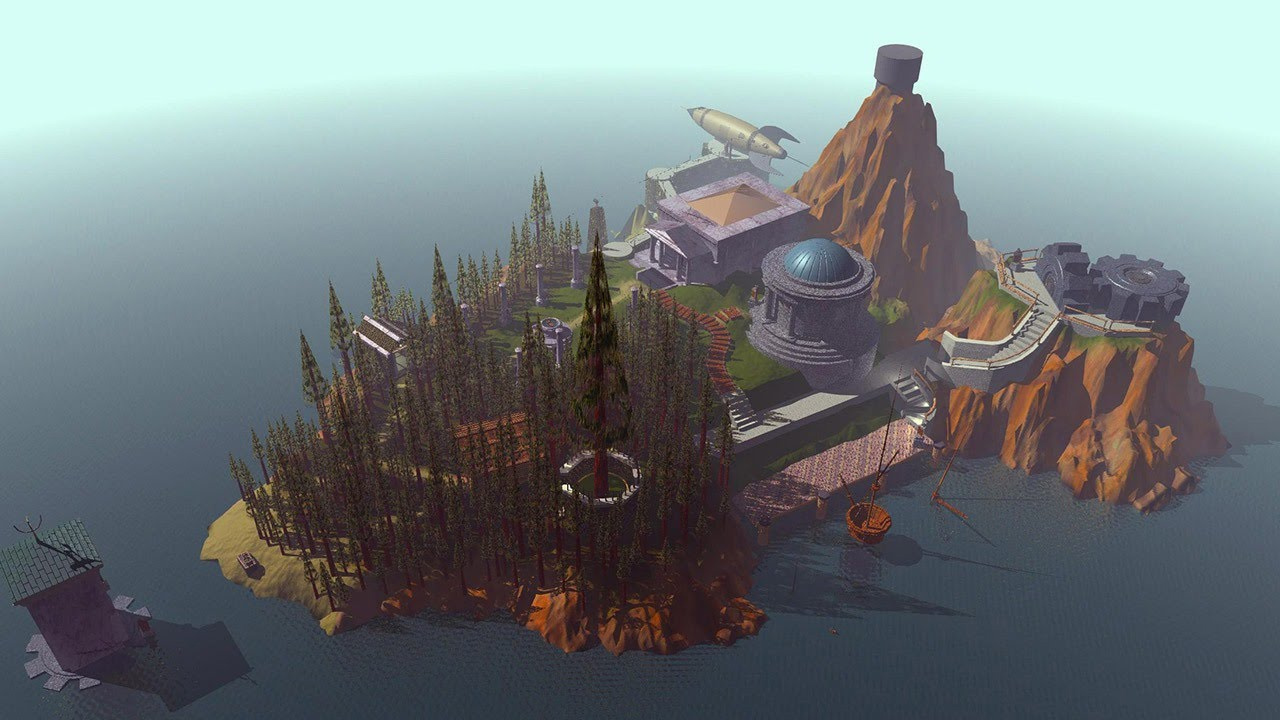 The Kickstarter has passed $1.5 million

To celebrate the 25th anniversary of Myst, Cyan is putting together a limited-run physical collection of all seven games that even includes a replica Linking Book. While the package is only being offered through a currently-running Kickstarter campaign, there are also plans for updated PC versions of the Myst titles to arrive on “digital download services, starting with GOG.com, as automatic updates.”

Cyan said it hoped to do Mac re-releases as well but couldn’t make any promises. Now, writing on Kickstarter, the studio says it has partnered with Codeweavers to update the Myst series for Mac.

There are Mac-specific caveats. Myst: Masterpiece Edition is giving them “trouble” right now and the original Myst might need to take its place; the timing is tight enough that they can only guarantee digital copies for backers, not discs; and their plans “could change – for the better or for the worse.”

That said, while there’s “testing going on right now, we want you to be aware that there is a little room for some wiggle, but we’re obviously feeling very secure about the Mac versions.”