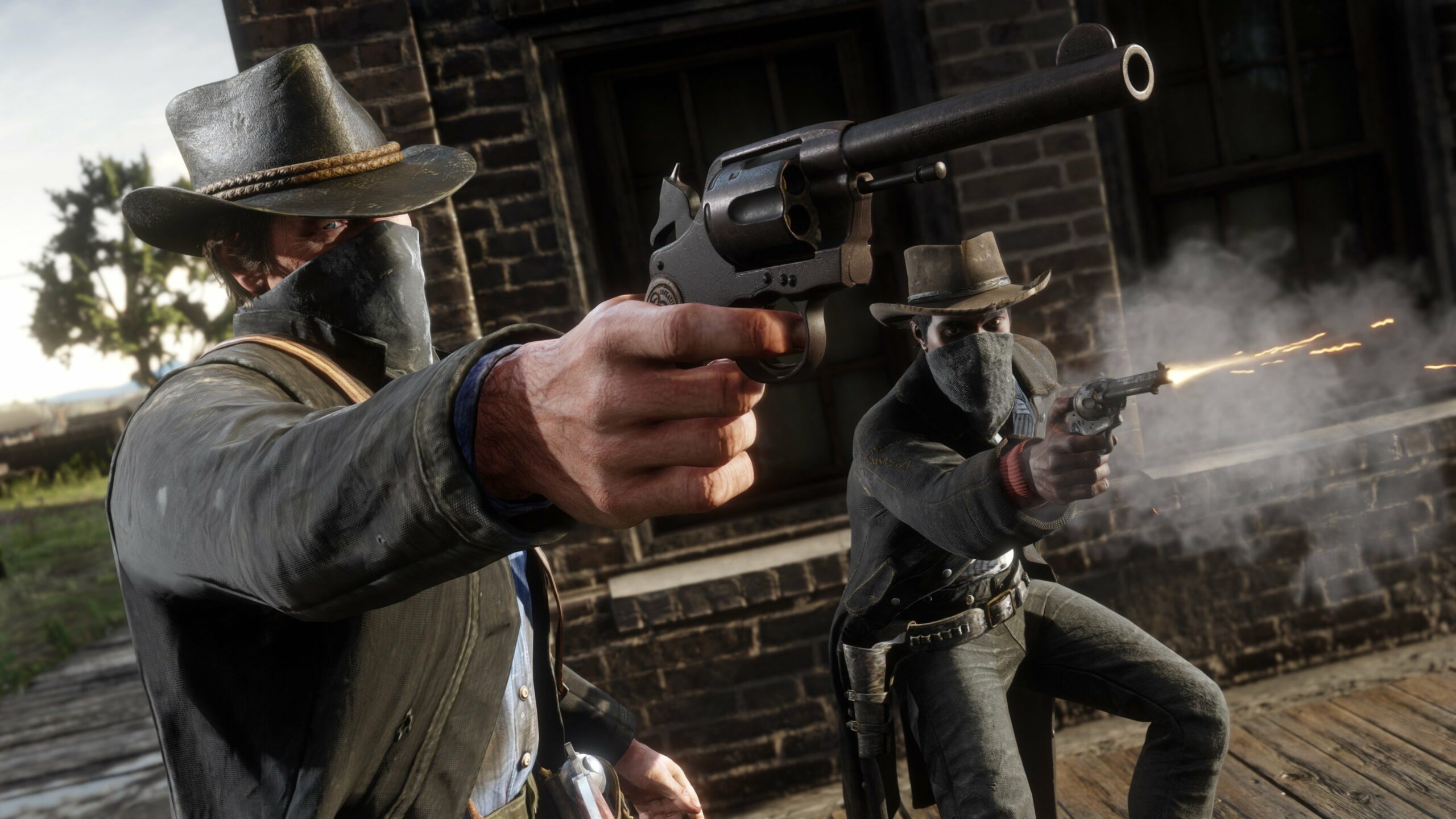 After almost two weeks of voting, the polls are closed and the tallies are finalized. We now know the winners of the 2020 Steam Awards, from Game of the Year to Best Soundtrack to Labor of Love.

I knew there was a not-insignificant chance Red Dead Redemption 2 could win Steam’s 2020 Game of the Year – it was a finalist alongside Doom Eternal, Hades, Fall Guys, and Death Stranding – but still! I didn’t think it would actually pull through. Among PC players, I would’ve put my money on Hades.

If you’re curious like I was: Red Dead Redemption 2 launched on Steam on December 5, 2019, and given that the Steam Awards are a fixture of late December, the timing just worked out that way.

Here’s the complete list of finalists and winners for 2020:

Game of the Year

VR Game of the Year

Best Game You Suck At

Sit Back and Relax

The people have spoken. I’m happy for Ori – what a sight it is – and the eccentric Death Stranding.